Michael Phelps in Chicago, opens up on getting help for depression 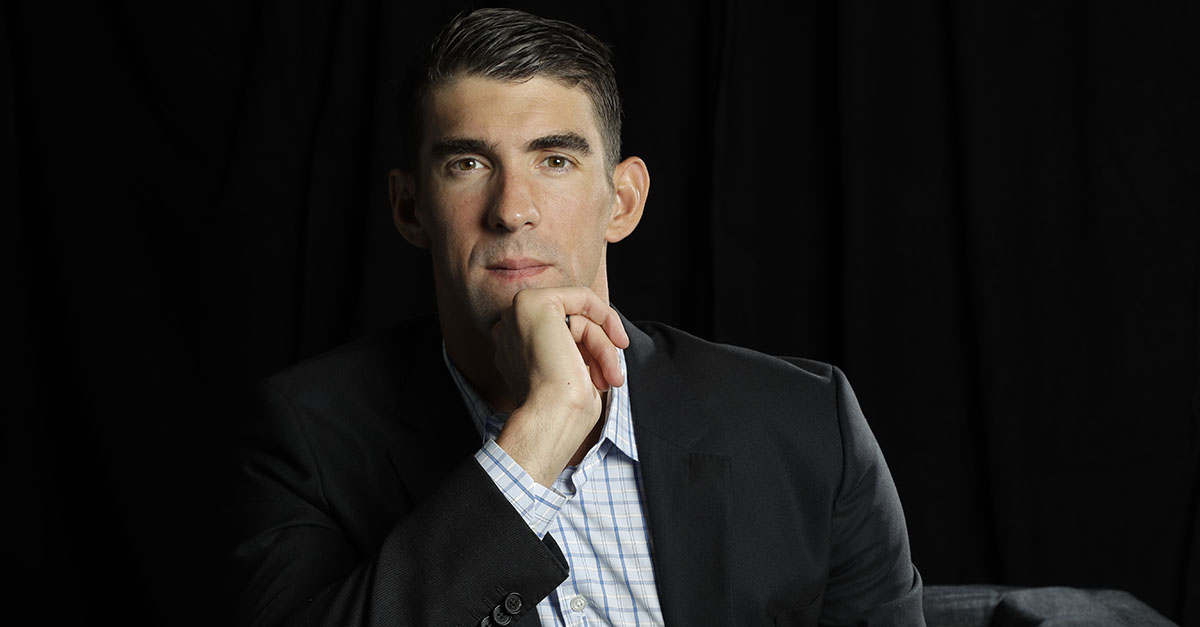 Olympic gold medal swimmer (23 gold medals to be exact) Michael Phelps shared with a Chicago audience about the one thing that felt better than winning a golden trophy: getting help for his depression.

According to a Chicago Tribune report, on Tuesday the swimmer opened up about his past, commenting that nothing compared to the satisfaction he received from opening up about as well as seeking help for his depression.

RELATED: Michael Phelps raced a fake shark on TV, and people are really pissed off about it

According to the news outlet, Phelps, 32, when speaking at a Kennedy Forum breakfast regarding mental health – spoke on how his life had radically changed since he revealed back in August he had fought with suicidal thoughts after his second DUI arrest back in 2014.

?Since that day it?s been some of the most enjoyable living I?ve ever had,? Phelps said according to the news outlet. He continued on, saying the message of support from families tackling mental health issues had given him ?feelings and emotions … that are a light-year better than winning a gold medal, because you have a chance to save a life, and that?s way more powerful.?

The news outlet reports that Phelps has quickly become an icon for mental health issues and confided he didn’t plan on opening up about his inner turmoil last year when at the spur of the moment, told a Sports Illustrated reporter about it.

But ?I got to a point in my life where I was ready to seek help,? he said according to the Tribune ?People look at celebrities like they?re something special, but I?ve had the same struggles as everybody else.?

According to the Tribune, Phelps spoke on stage with once the senior adviser to then-President Barack Obama David Axelrod. Phelps was well received for opening up throughout the discussion, sharing the expectations placed on him were something ?I carried for a long time? and Phelps also said he had self-medicated with alcohol because ?I was hiding, I was trying to run from myself.? Phelps shared.

RELATED: Michael Phelps shared a shirtless photo with son Boomer that is almost too hot to handle

The outlet reports that on his first day of treatment Phelps said ?I was shaking,? but now, ?I?m not afraid of that ? it?s made me 10 times stronger as a parent.?

?It?s OK to ask for help.? Phelps shared, according to the Tribune.