With a city that has a sordid history of political corruption, gang warfare and overly-zealous sports fans, it’s no secret more than a few have met an unseemly end to their lives.

As this is also a hard-drinking town, no doubt some of these chilling murders were bound to take place in a tavern or two. Around this time every year, people start to talk about what they see…or think they see.

Whether or not you believe in paranormal activity, this is one bar crawl you’re guaranteed to feel the presence of spirits.

Located directly across the entrance of the Rosehill Cemetery (eternal home to John G. Shedd, Ignaz Schwinn and Oscar Mayer among others), there’s no doubt a few spirits from across the street have made their way in to spook some customers at the 4AM watering hole. I can speak first hand this place is haunted on weekends…by a delicious build-your-own Bloody Mary bar.

Have a few too many drinks at the Andersonville staple and you may start to notice some spooky happenings in the bar’s mural. It’s worth the risk for the frighteningly good jukebox.

A former owner that died on premises is said to haunt this bar but the scarier thing may be drunk Cubs fans after games at this Wrigleyville bar.

Ray Johnson, a retired cop and “haunt detective,” told the Tribune a few years ago that the building where the Tonic Room is now “was occupied by male witch Frederic De’Arechaga in the late 1960s and early ’70s, who sold occult paraphernalia and used the space as a pagan temple.” Yup, nothing creepy about that.

Located across the street from the Biograph Theater where John Dillinger was gunned down, the building that the Red Lion is currently located in was built in 1882, providing over a century’s worth of ghost sightings.

Two axe murders and one bottle bludgeoning are said to be responsible for the ghosts that haunt the punk and goth bar. But doesn’t that sound like just another Tuesday at the Liar’s Club?

The bar was a known hangout for mobsters back in the day. But when business dried up, the owner fell into a depression and shot himself in the apartment above the bar. Apparently, his ghost has an affinity for Golden Tee.

Multiple sightings of ghosts have been documented over the years but the only thing I’m afraid of is if the bar will actually close like the owners threaten every few years.

The Humboldt Park cocktail bar is purported to be haunted by a Lady in White and patrons and bar employees alike have mentioned smelling her perfume. But perhaps she’s shied away from the fancier clientele since Hogsalt Hospitality (Au Cheval, Bavette’s, The Doughnut Vault…) took over ownership of the bar.

RELATED: This Chicago hotel was rated most haunted spot in Illinois

Someone better warn the folks looking to take over Castle (632 N Dearborn St.) as well as the Edgewater Lounge (5600 N Ashland Ave.).

It doesn’t look like anyone is looking to take over the former Ethyl’s Party (2600 S Wentworth Ave.) spot anytime soon. The Chinatown corner bar used to be the home of an old funeral parlor. 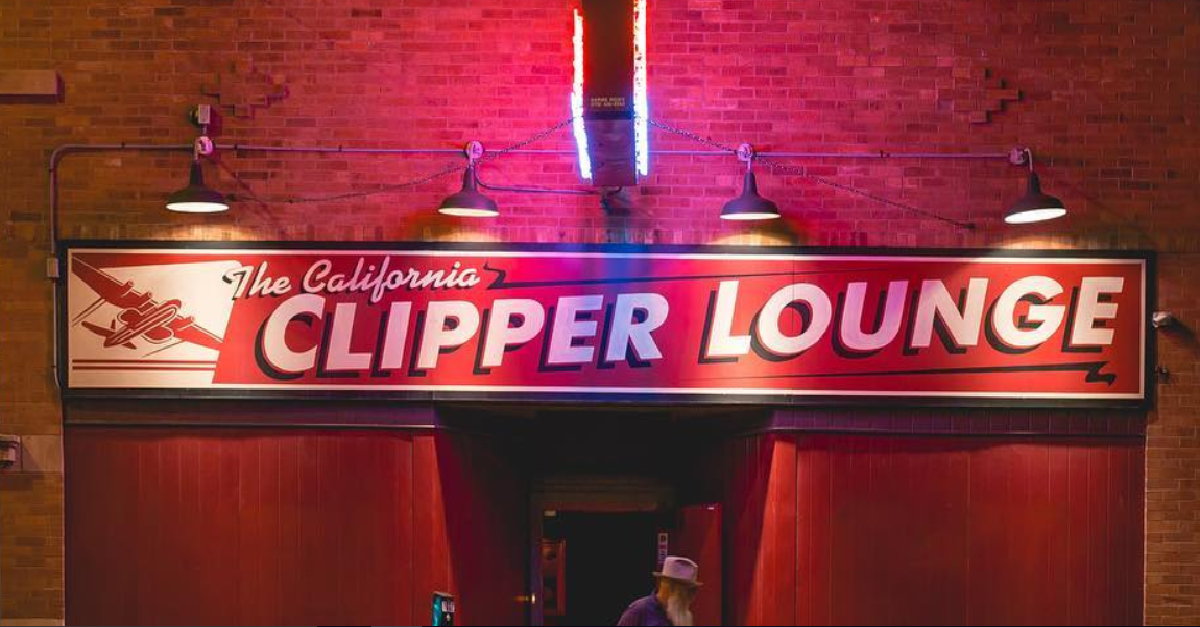