Plans for the Obama Presidential Center continue to evolve 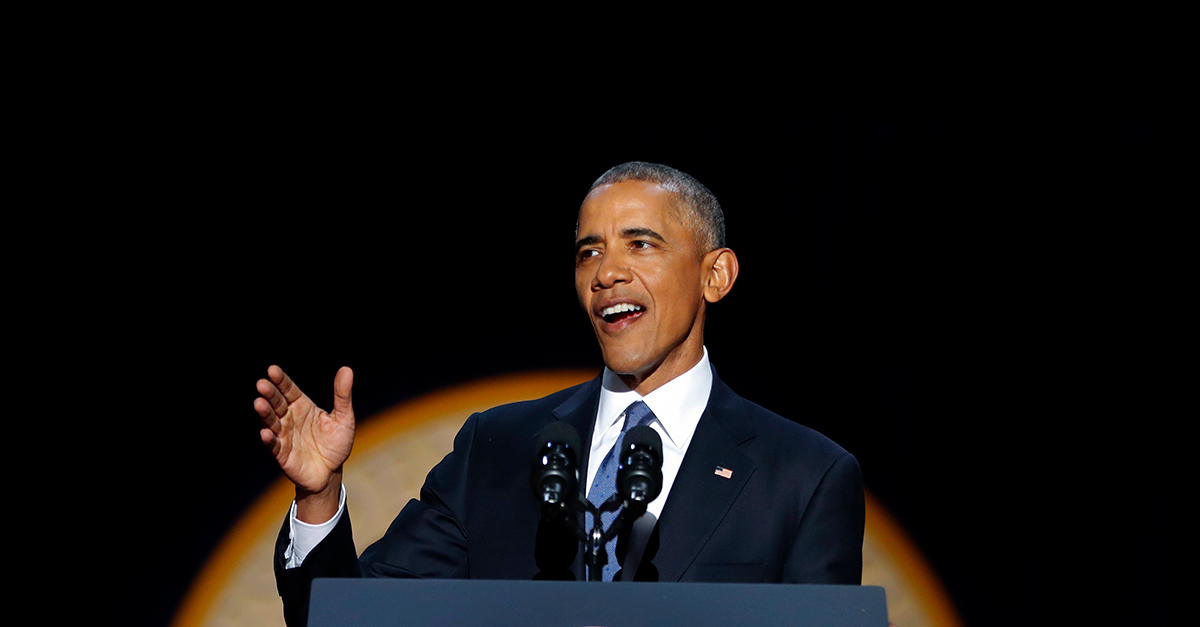 It’s no secret that Chicagoans love Barack Obama. So why is there so much controversy over the proposed Presidential Center to be built in Jackson Park?

RELATED: Barack Obama’s Birthday Is Now A Holiday in Illinois

There have been a few issues with the plan so far, primarily where exactly to put the center and how it will affect the surrounding areas.

Some plans have called for removing already usable park space and there have been questions about transportation as well. But new plans hope for there to be a net gain of about 3-5 acres of land.

WGN spoke to some people about the plan including Jahmal Cole, the founder of My Block My Hood My City. He supports the efforts being made and the opportunities the library can offer to teens in the area.

The Obama Foundation would pay for a garage along the Midway Plaisance in addition to widening both Stony Island and Lake Shore Drive to make up for the closure of Cornell Drive, which runs through Jackson Park.

The plan does include protected pedestrian crossings and underpasses as well. No talk about cost and how much of the burden would be on taxpayers has been discussed at this point.

It was recently announced that the CTA has no plan to extend the Green Line further into Jackson Park along 63rd, which would have been the most convenient way to get to the museum, as well as reduce the need for parking and accommodating a heavy traffic load.

The Obama Presidential Center could be a huge boon to the South Side neighborhood but it is important to make sure the city goes about this in the right way, to preserve open spaces, to respect the opinions of neighbors and businesses in the area and to make sure visitors can arrive safely.