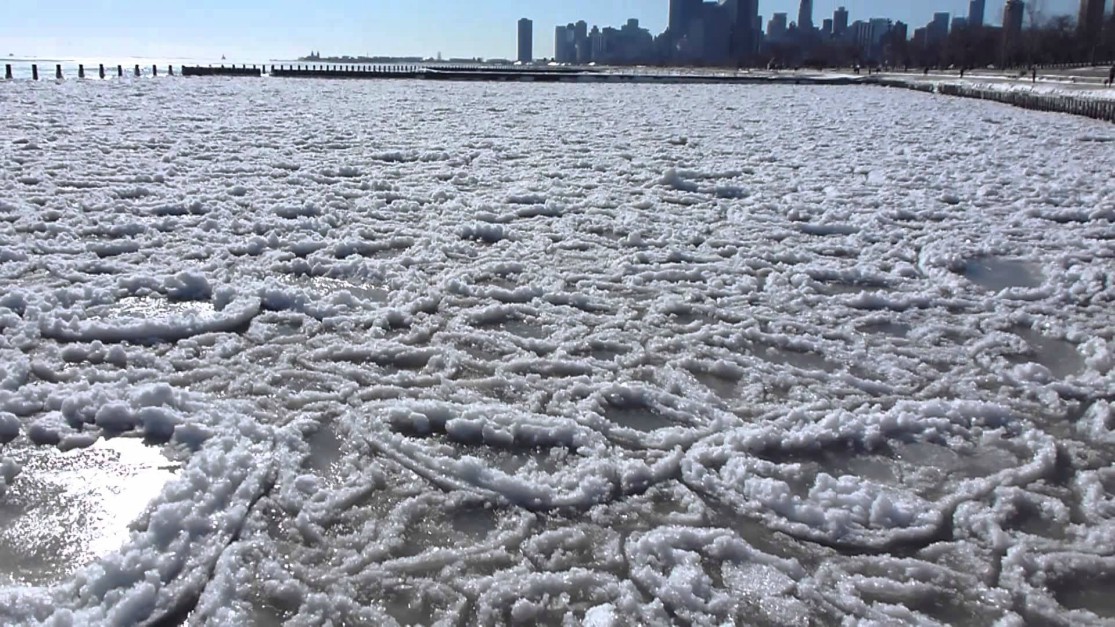 According to Fox32 and WBBM-TV reported that the annual Polar Plunge organizers called the plunge off due to the plummeting temperatures that caused jumping into the lake too dangerous.

RELATED: Country hottie Dierks Bentley just froze his booty off for a cause that you have to hear to believe

According to Fox32, Polar Plunge Organizer Jeff Coggins said the potential-plungers at North Avenue Beach would just get a picture in their swimsuits out of the deal.

Coggins said if people jumped into the lake, it could take them up to 10 minutes to get out, which would be just long enough to cause tissue damage or worse, death – according to the news outlet.

RELATED: It sure is cold outside, but Pam Anderson turned up the heat to ring in the new year

According to Fox32, Coggins reported the plunge may possibly be rescheduled for later in the year.

To learn how to layer for a Chicago winter, click below – courtesy of gideonstactical.