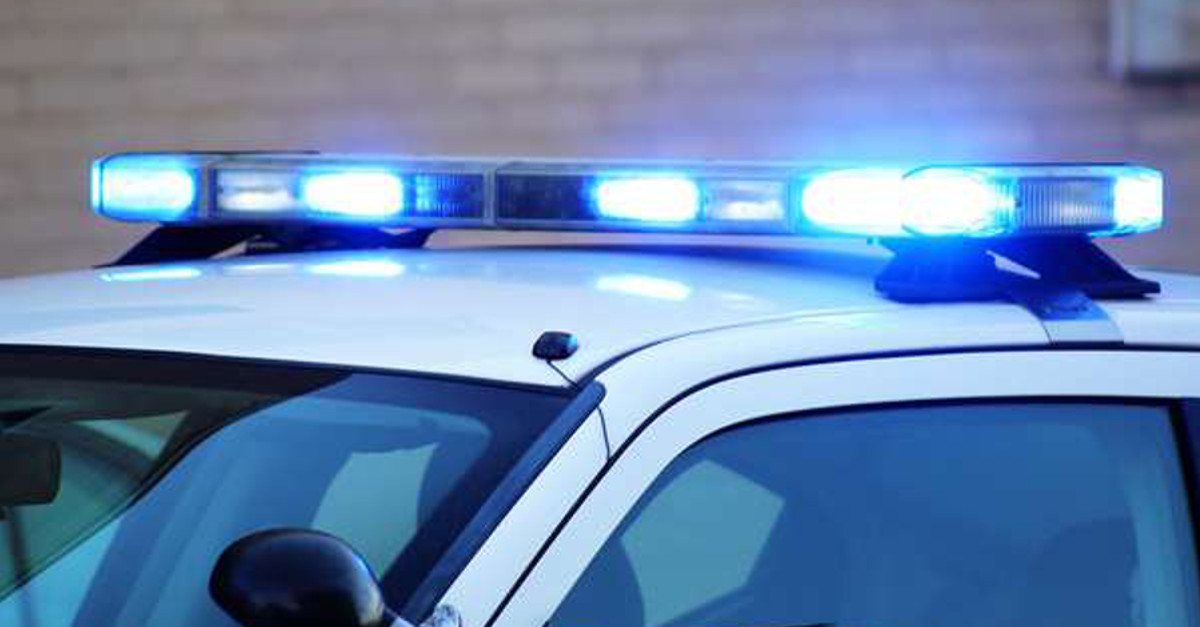 After a shooting on the city’s South Side on Monday, three men were injured according to police.

In a WGN report, the news outlet reported the shooting happened on Monday evening near 42nd and Michigan Avenue.

RELATED: South Side student eager to help anyone around her she can this Holiday season

The news outlet reports the fire department said a 24-year-old was shot in the leg.

WGN reports all of the men are in stable condition.

To learn more on how to be safe in a big city, view the below video – courtesy of Howcast.