If you live in the Near West Side neighborhoods of Chicago, the police have a message for you.

A string of armed robberies has lead the police to issue a community alert.

The robberies occurred at:

The offenders were described by police being as three to five black men ages 17-28, standing 5-foot-9 to 6-foot-1, weighing 140-160 pounds, with black hair according to the Chicago Sun-Times.

Contact Area Central detectives at (312) 747-8382 if you have any information regarding the robberies. 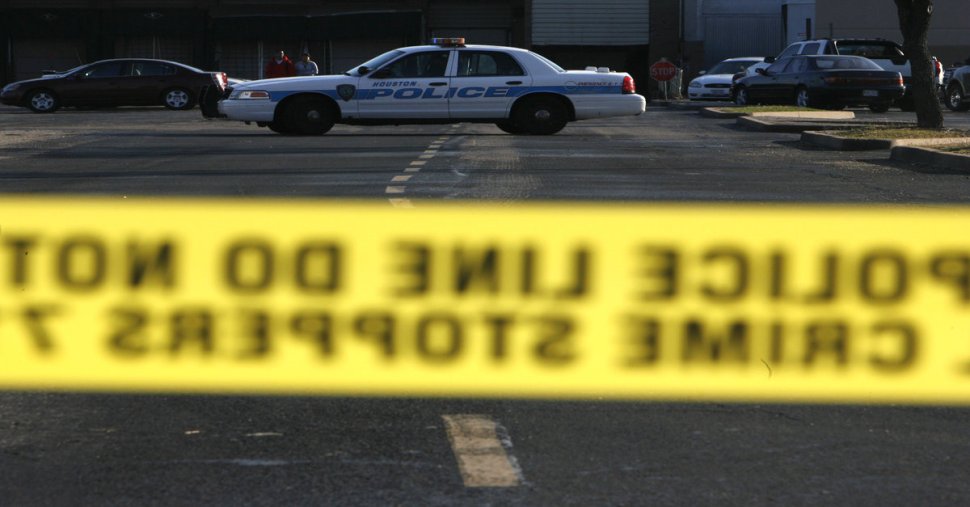