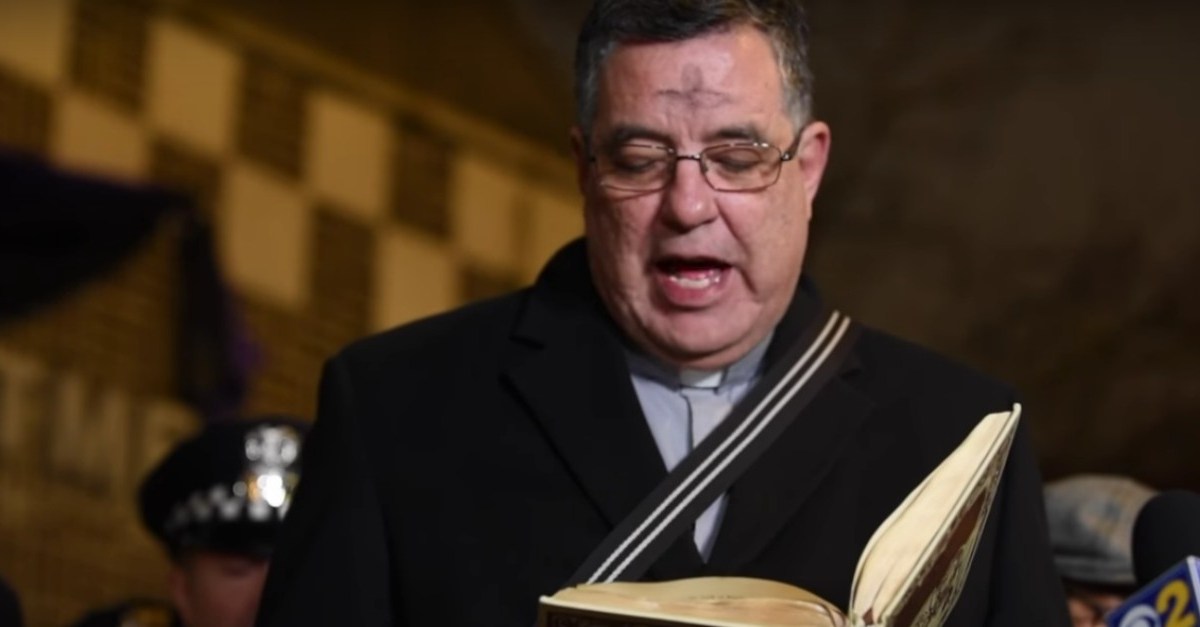 On Wednesday night outside the 18th’s District Headquarters, a vigil for Chicago police Cmdr. Paul Bauer was held, gathering together neighbors, cops and city residents.

According to a NBC5 report, emotions continued to run high but those who were in attendance were thankful for how Bauer empowered them to stand with their neighborhoods’ police officers in combating crime through CAPS and court advocacy programs.

RELATED: Fearing the worst, the family of a slain police officer set up a camera at his grave ? and they found it

At the vigil, flowers, candles and prayers were offered.

?I saw the unfortunate news and just wanted to do something…” said aspiring police officer, Joseph Osiecki, to NBC 5.

Ald. Hopkins was waiting for him at City Hall when he heard the call of shots fired.

?He was never not a cop,” Hopkins said to the news outlet.

To watch the full coverage of the vigil, scroll on below – courtesy of the Chicago Sun-Times.