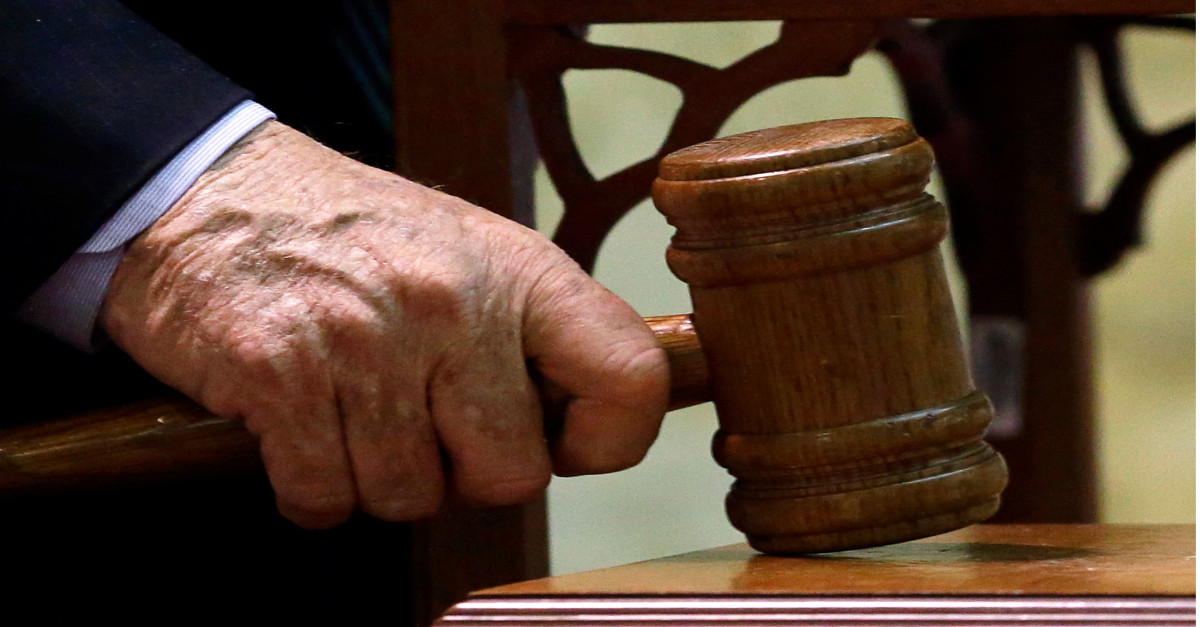 On Monday, a Chicago City Council committee recommended paying a total of $20 million to families of two men who were killed when a drunken off-duty police detective slammed into their car almost a decade ago.

According to NBC, after hearing that jurors would likely order the city to pay far more if they were ever presented evidence that the department’s alleged code of silence “emboldened” Joseph Frugoli to get behind the wheel of his SUV, the committee backed the settlement.

As the aldermen learned more about Frugoli’s history, including how officers did not administer sobriety tests after two car accidents and even gave him a ride home after one of them, they seemed to get more agitated.

“We wonder why the public loses trust in their police department,” said Alderman Tom Tunney.

Himself along with other aldermen have witnessed the council approve multiple settlements of cases involving police misconduct – costing the city at least $700 million in over a decade.

On Wednesday when it meets, the full council is expected to sign off on the settlement.

A few alderman are curious as to why the city should have to foot millions of dollars to settle a lawsuit for a disgraced officer who was not on duty at the time of the crash. Frugoli was convicted of aggravated driving under the influence and fleeing the scene of the accident, sentenced in 2012 to eight years in prison.

But a lawyer for the city, Jane Elinor Notz, explained that the courts have ruled against the city on that issue in the past and that they did not want jurors to hear how Frugoli’s history may have “emboldened him” to drive drunk on the night of the 2009 crash that killed Fausto Manzera and Andrew Cazares, when the detective’s blood alcohol content was more than four times the legal limit.

The aldermen additionally did not want to the award to be more than it had to be – which would be a great possibility if the jurors listened to a voicemail one of the victims left as he and his friend sat trapped in their car as the fire that killed them was just starting.

Notz told the committee that hearing the voicemail had left some jurors weeping when the announcement was made the two sides had reached a settlement and the civil trial in the case, ended.

That trial brought by the families of Manzera, 21, and Cazares, 23, ended quickly after the city’s attorneys admitted that they had failed to disclose that Frugoli had been involved in a barroom altercation years before the crash in 2009, receiving only a five-day suspension.

The admission severely damaged the attorneys’ denial that there was a police code of silence, especially since the judge said she would tell jurors that they could infer that the city intentionally withheld that information.