Near the West Side, police are searching for a group of vandals who broke into Holy Family Catholic Church and damaged their historic stained glass.

On Tuesday, Dec. 12th – a WGN9 reported that the pastor of the church said the vandal scaled a tree and used a brick to smash through the historic stained glass.

According to the news outlet, the pastor suspected the group was searching for money but thankfully, the would-be thieves did not get away with anything.

But the vandals did do significant damage to the window which dates back to the 1860s when the church was built according to WGN9.

RELATED: Christians were murdered by terrorists this morning as they attended church just before Christmas

The news outlet reports the church had survived Chicago fire as well as a demolition back in the 1980s and is Holy Family second oldest church — recently celebrating 160 years.

According to the news outlet, the pastor reports a restoration company plans to repair the stained glass but the church is still awaiting an estimate. 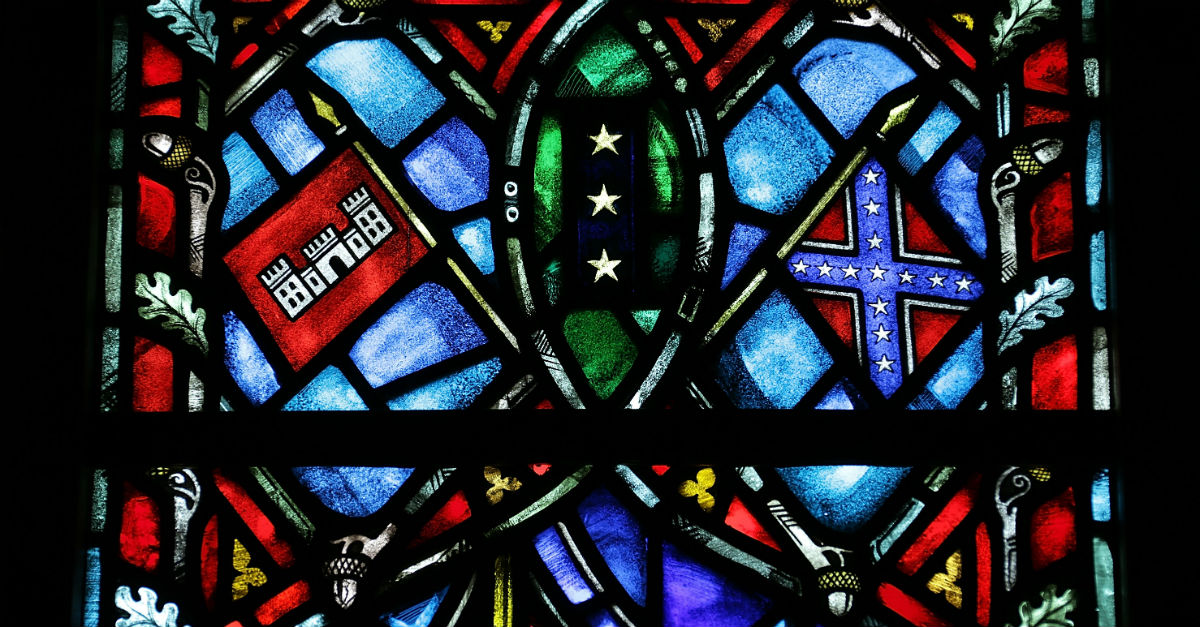