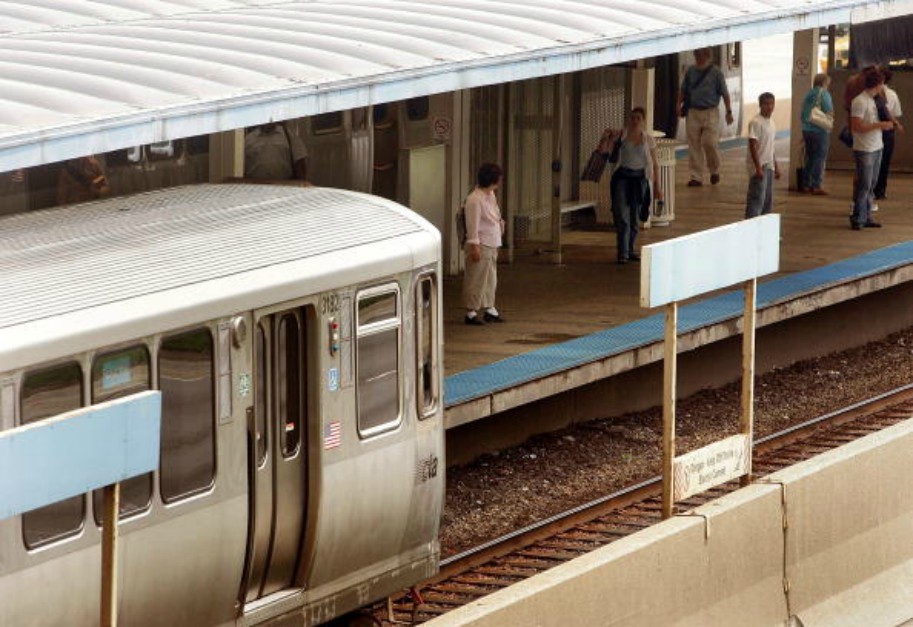 Police report they have identified and caught the mystery man who pushed a commuter onto the CTA Blue Line tracks back in August. It was said to be an allegedly unprovoked attack…

The mystery man, 34, has been attempted with first-degree murder for his attack on a 46-year-old man waiting for the train. The man escaped serious injury from Chad M. Estep.

Ben Benedict, the 46-year-old victim, on August 1st was waiting to board a train at the Washington station when another man approached him from behind.

RELATED: You may be missing out on a free refund by riding the CTA

According to police, the man pushed the victim, causing him to fall onto the tracks. He then stopped the victim from getting back onto the platform.

According to the Tribune, Benedict said he and his attacker were the only ones on the platform when the man pushed him. Benedict fell on the tracks, missing the electrified and potentially deadly third rail, and then looked up at the man who’d shoved him.

Benedict tried to pull himself onto the platform but the man pushed his hands away. Afraid the train could arrive, Benedict screamed for help. Several people crowded around Benedict and pulled him to safety, and the man who’d pushed Benedict ran away.

RELATED: It?s possible a loud FaceTime call led to a fight on the CTA

“The offender then menaced the victim and would not allow him to climb back onto the platform until bystanders intervened and assisted the victim,” said a news release.

Estep is currently working as a senior data analyst at healthcare company Procured Health, according to his LinkedIn page. The company did not comment.

The profile says Estep previously attended Northwestern University where he obtained a PhD in neuroscience and philosophy.