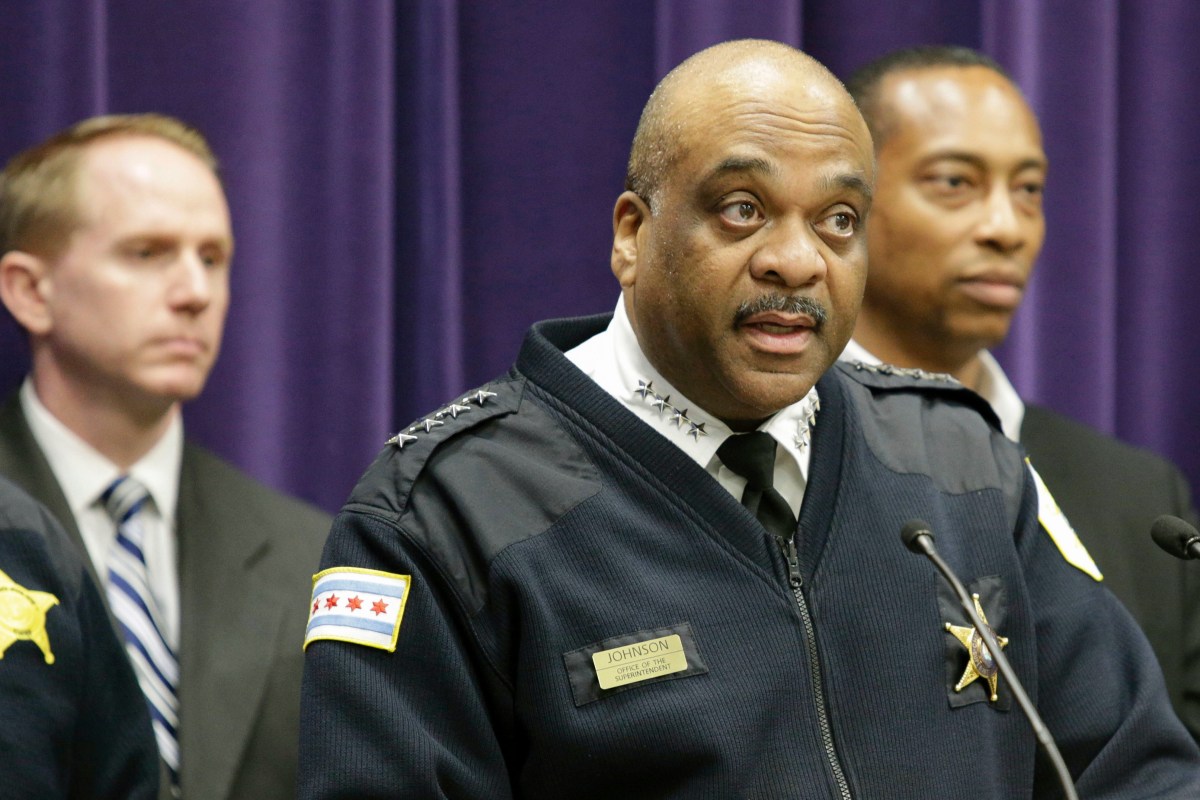 According to data from an alderman on Thursday – of the 804 new Chicago Police officers hired in 2017, 41 percent are white. Close to 35 percent are Hispanic, 17 percent are black and 7 percent are Asian. And Ald. Anthony Beale (9th) says that’s evidence that the process the department is using to hire more than 1,000 new officers by the end of 2018 “systematically discriminates” against Chicago black and Latino’s.

“If we don’t hurry up and change this process, we are going to have a problem,” Beale said.

According to the Police Department’s 2018 budget – it will include $65 million to fund the second and final phase of an effort to hire nearly 1,000 officers to stop the mounting violence that swept the South and West sides that started back in 2016. This was a goal Supt. Eddie Johnson said he would achieve.

Mayor Rahm Emanuel weighed in on the data shared on Thursday with “That does not make sense,” adding, “The test discriminates systematically against minorities.” Rahm vowed to ensure the new officers reflect the city’s multicultural makeup, and his office repeatedly paraded the fact that 76 percent of the 14,200 people who applied to the police department earlier this month were black, Latino or Asian.

“This has been burning my ass for years,” Beale said.