Wait a minute – police can hack your phone without a warrant? 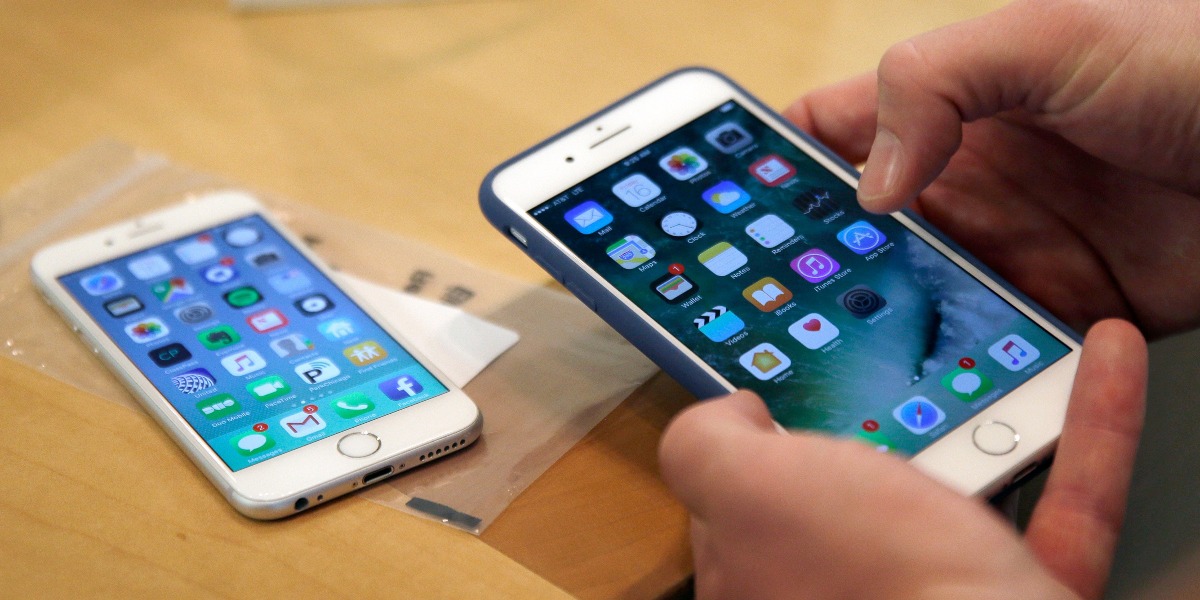 Across the country, police departments have been using a highly secretive technology developed for the military that can track the whereabouts of suspects by using the signals constantly emitted by their cell phones including New York City, Los Angeles, Chicago and Las Vegas .

Both civil liberties as well as privacy groups are raising objections to the suitcase-sized devices known as StingRays or cell site simulators that can sweep up cellphone data from an entire neighborhood by mimicking cell towers. Police can also determine the location of a phone without the user even making a call or sending a text message and some versions of the technology can even intercept texts and calls, or pull information stored on the phones.

Privacy experts say, part of the problem is the devices can also collect data from anyone within a small radius of the person being tracked. And law enforcement goes to great lengths to conceal usage.

“We can’t even tell how frequently they’re being used,” said attorney Jerome Greco, of the Legal Aid Society, which recently succeeded in blocking evidence collected with the device in a New York City murder case. “It makes it very difficult”

Close to 72 state and local law enforcement departments in 24 states plus 13 federal agencies use the devices, but further details are hard to come by as the departments that use them must take the unusual step of signing nondisclosure agreements overseen by the FBI.

An FBI spokeswoman said the agreements, which often involve the Harris Corporation – a defense contractor that makes the devices – are intended to prevent the release of sensitive law enforcement information to the general public. But the agreements don’t prevent an officer from telling prosecutors the technology was used in a case.

The use of the technology was virtually unknown to the public until last year when the New York Civil Liberties Union forced the disclosure of records showing the NYPD used the devices more than 1,000 times since 2008. That included cases in which the technology helped catch suspects in kidnappings, rapes, robberies, assaults and murders and has even helped find missing people. But the privacy experts say those wins come at too high a cost.

“We have a Fourth Amendment to the Constitution,” said Jennifer Lynch, an attorney with the Electronic Frontier Foundation, referring to the protection against unreasonable search and seizure. “Our Founding Fathers decided when they wrote the Bill of Rights there had to be limits placed on government.”

Lawmakers in several states have pushed proposals, from warrant requirements to an outright ban on the technology. Close to a dozen states already have laws requiring warrants. Federal law enforcement said last year that it would be routinely required to get a search warrant before using the technology – an effort to create a legal standard for federal authorities

“By its very nature, then, the use of a cell site simulator intrudes upon an individual’s reasonable expectation of privacy, acting as an instrument of eavesdropping and requires a separate warrant supported by probable cause,” said state Supreme Court Judge Martin Murphy.

RELATED: A young South Side boy has gone missing and police need your help to find him

New York City police officials disagreed with the ruling and disputed that a StingRay was used in the case, despite a court order to do so. Police officials additionally said they have since started requiring a higher stander of probable cause when applying for the devices.

“We’re hoping we can use this decision among other decisions being made across the country to show that this logic is right,” Greco said. “Part of an issue we’re facing with technology, the judges don’t understand it. It makes it easier if another judge has sat down and really thought about it.”