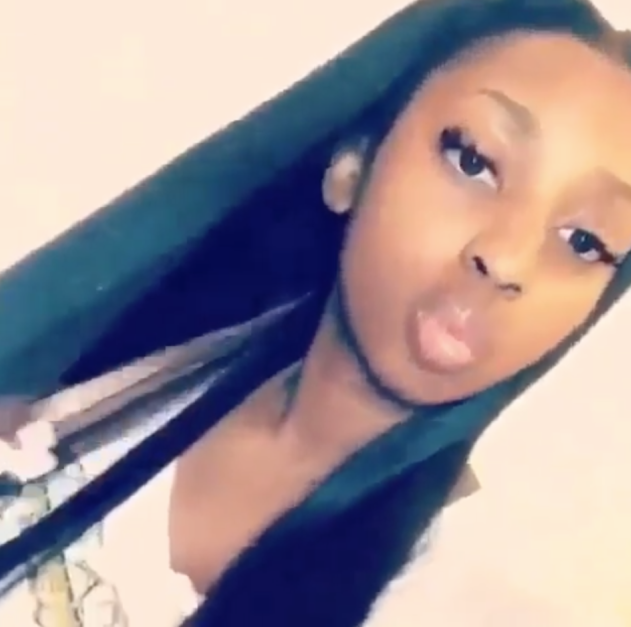 Police are expected to release more photos and videos relating to the death of Kenneka Jenkins, today.

They both were shown photos and videos that would be released publicly Friday.

RELATED: The official cause of Kenneka Jenkins? tragic death has been released at last

The attorney said they also showed photos to Jenkins’ mother and sister that would not be released, due to them being “graphic” and “disturbing”.

He also says they raise more questions than they answer about what exactly happened to Jenkins that night.