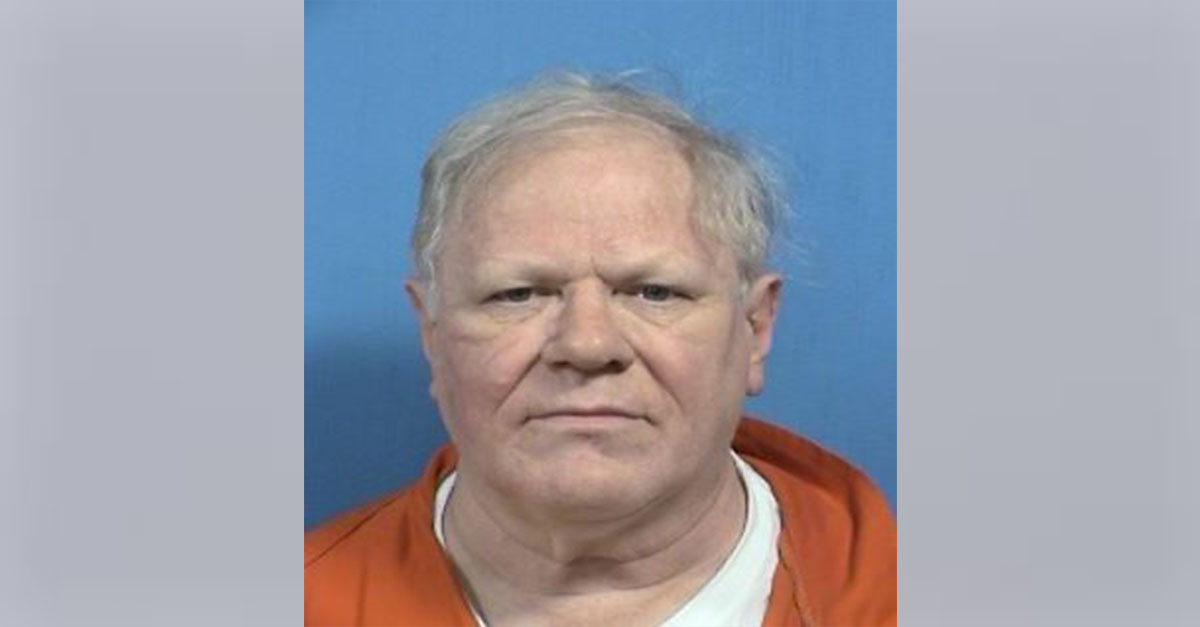 A former Wheaton College professor will spend three years in prison for child pornography charges after a few years of evading a sentence. Donald Ratcliff, 65, was convicted in 2013 but managed to escape with probation — which he has since violated.

The elderly professor taught religious studies at Wheaton College, which is a staunch Christian university near Chicago. In March 2012, he was charged with aggravated child pornography after police found over 500 illicit images on three computers, the Daily-Herald reports. A judge originally sentenced him to 42 months in prison; however, the judge later said that he misunderstood the evidence and reduced the sentence to 180 days in prison and four years probation as a sex offender. In March, Ratcliff petitioned to get computers with monitoring software but he later admitted to using the device to view child pornography.

RELATED: A couple who beat and starved their South American foster children are off to rot in jail

Ratcliff called his probation officer and admitted to watching pornography on the computer. She testified, “He said he had gone somewhere on his computer that he probably shouldn’t have and he needed to speak to me.”

Upon investigation, authorities found that the former professor spent over three hours watching the 1954 film “Garden of Eden.” He was editing segments of the film that featured nude children, and enhancing the quality of the video.

His probation officer said that Ratcliff chose the film thinking that authorities may see the title and think it was a religious piece. His previous time in jail will count toward his sentence but he must remain a registered sex offender for the rest of his life.