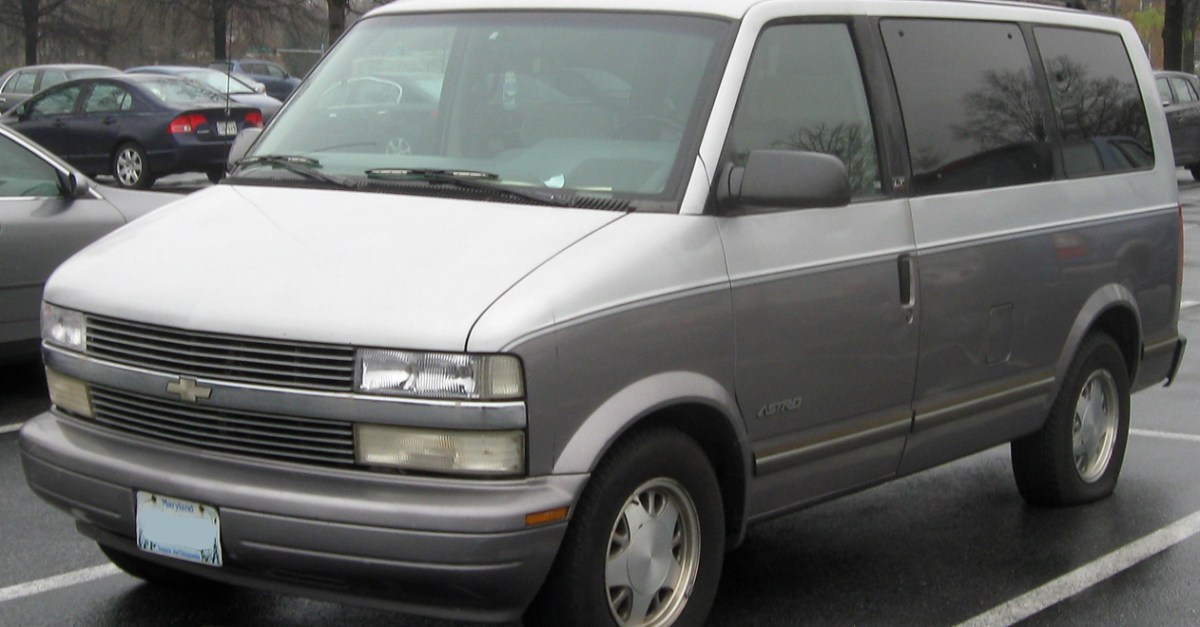 Are children safe anywhere in Chicago anymore? This is the second report we have made alerting the residents of an attempting kidnapping.

Police responded to a call in West Elsdon to keep an extra eye on children, especially if they are walking alone home from school. The report warned them about an attempted kidnapping last week on the Southwest Side.

About 3:50 p.m. Feb. 8, a 14-year-old girl was walking south in the 5800 block of South Karlov after school when a brown van pulled up next to her and a man told her to get in, according to a community alert from Chicago Police. The girl then ran to a friend’s house and the can drove off.

The suspect was described as a man between 20 and 25 years old with brown eyes, shot black hair and a dark complexion, police said. He was driving a dusty brown or tan four-door van, possibly a Chevrolet Astro.