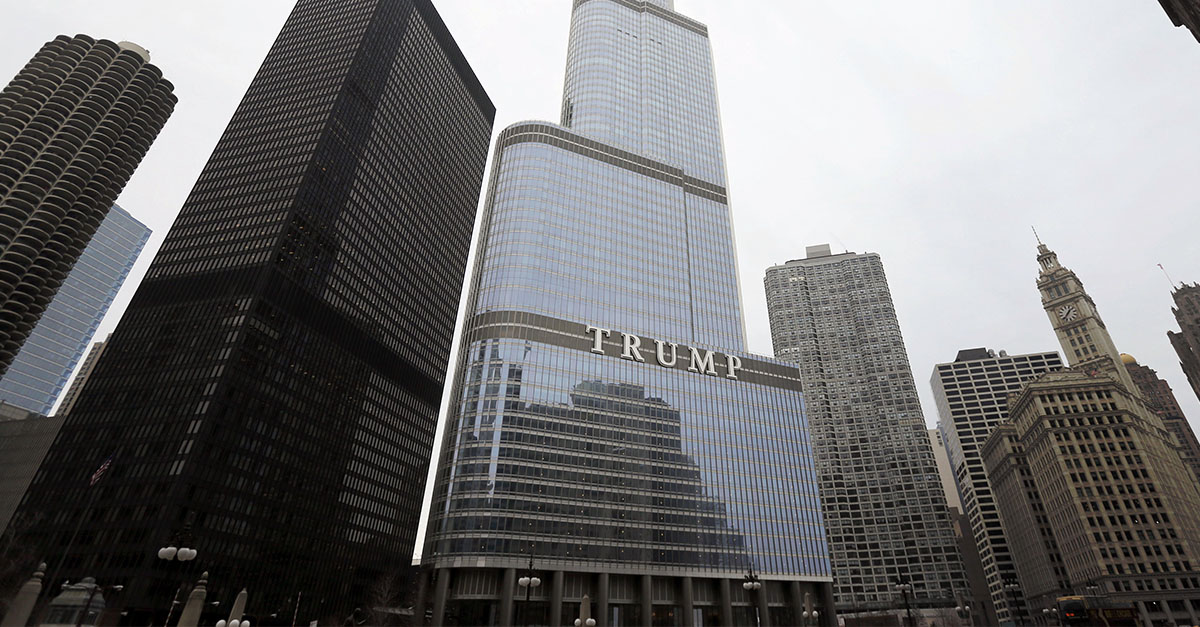 On Wednesday, Chicago police responded to a threat made against Trump Tower.

According to NBC5, a threat was made from a location near the Trump Tower at about 5 p.m. “via electronic means,” police said.

RELATED: In a not so surprising twist of events, Trump Tower condo prices are down

Officers responded to the building on North Wabash Avenue in the 400 block promptly after the threat was made.

The area was later deemed safe and clear by officers.

RELATED: Trump Tower is on fire in New York City and firefighters are on the roof — here’s what we know

No one was in custody.

To view the Trump Hotel as well as watch the President work as a waiter at his own hotel for the day, scroll onto the video below – courtesy of This information.