“What’s Your Favorite Pothole in the City?” – Reddit users weigh in 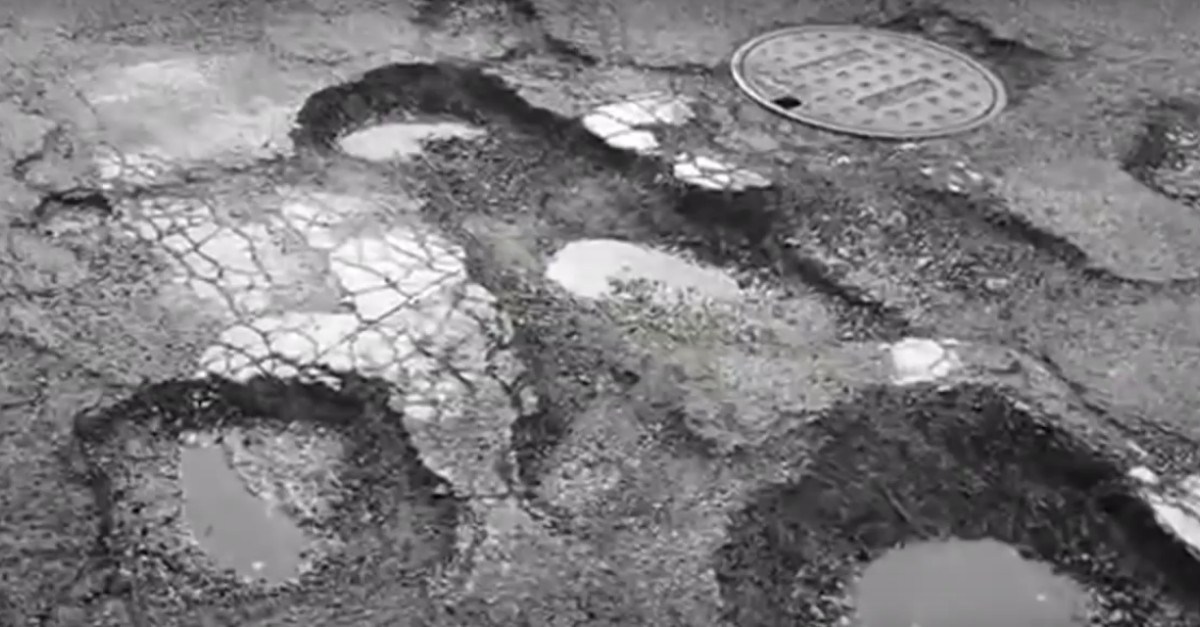 When the front page of the internet speaks, we listen. Reddit has recently posed a question that seemed to be a first for some but one that was readily answered:

What is your favorite pothole in the city?

RELATED: This driver was stuck in a huge pothole but never thought this tow truck would make the situation worse

As Chicago is littered with these holes of doom, you can imagine how the public responded: in detail, even giving names to the holes they frequent as they drive about their day.

User the_starship said: “Mine’s on i90 going west just before Sayre in the left most lane. I call him Petey. Every so often the city patches him up, but he’s back in a couple weeks. It’s always fun seeing him on the way to work. I was curious if any of you have a favorite pothole that you see all the time on the way to work or near your home.”

Petey sounds like a trip but Bertha according to User nik15, sounds a little more high maintenance.

“When you’re taking the Wilson exit off of Lake Shore Drive. There are around 10 or more potholes. Just when you think it’s over, big Bertha hits you hard.”

“Oh man for me it’s the one on North Ave by Halsted, in front of the Apple store on the south side of the street. Very deep, perfectly hidden in rain, catches people standing by the corner by surprise every time a car rolls by it and it’s filled with water. Classic.”

While user alrobertson314 mentioned Vesuvius and she (or he) definitely exists and personally speaking – I am not a fan.

“Mine’s on Clybourn right around the corner. I call it Vesuvius as it just up a bit above the pavement, but dives down almost a foot to where the manhole cover sunk to.”

RELATED: Recent changes in weather means a huge uptick in potholes around Chicago; here?s what you can do

And saving the best quip for last, User Dothrakihorselord responded to the_starships user’s hole, sharing in their favorite crater…

“I know Petey! Drive by him every morning on my way to work. I’m a middle laner so I keep my distance. There’s one westbound on Addison just before Western. It’s huge and just recently popped up. B******d almost got me this morning. That would probably be my favorite one so far.”

Safe driving folks! And stay out of trouble.

A.k.a. Bertha, Vesuvius and Petey.