At Southern Illinois University, students in Carbondale say someone has been putting feces in washing machines in a residence hall, according to the student newspaper.

Several students have reported since September that the laundry room at Abbott Hall on campus has had machines used as toilets.

A freshman studying industrial design, Brian Pillar, told the Daily Egyptian that he recently found feces in a washing machine.

RELATED: There’s a “mad pooper” terrorizing a Colorado Springs family, and she’s still on the run

“I went down into the laundry room to wash my clothes and I opened one of the washers and noticed that it smelled like someone had taken a dump in there,” he said. “I wondered if maybe someone had had an accident in their clothes or something.”

Khiyah Ransom also reported finding feces after her laundry had gone through the wash cycle.

“Now, I’m like terrified to wash in Abbott,” Ransom said. “I was really upset about it, but I was like, I’m just wondering who’s doing this pooping.”

RELATED: Panic took over when a woman on a first date couldn’t flush poop down the toilet

According to KFVS, the director of University Housing, Jon Shaffer, released a statement assuring that the incident is being investigated.

In September, housing staff received one report of an incident and is now being investigated by the Department of Public Safety. Following the report, staff members initiated conversations with students about responsible group living and respect for each other’s property. 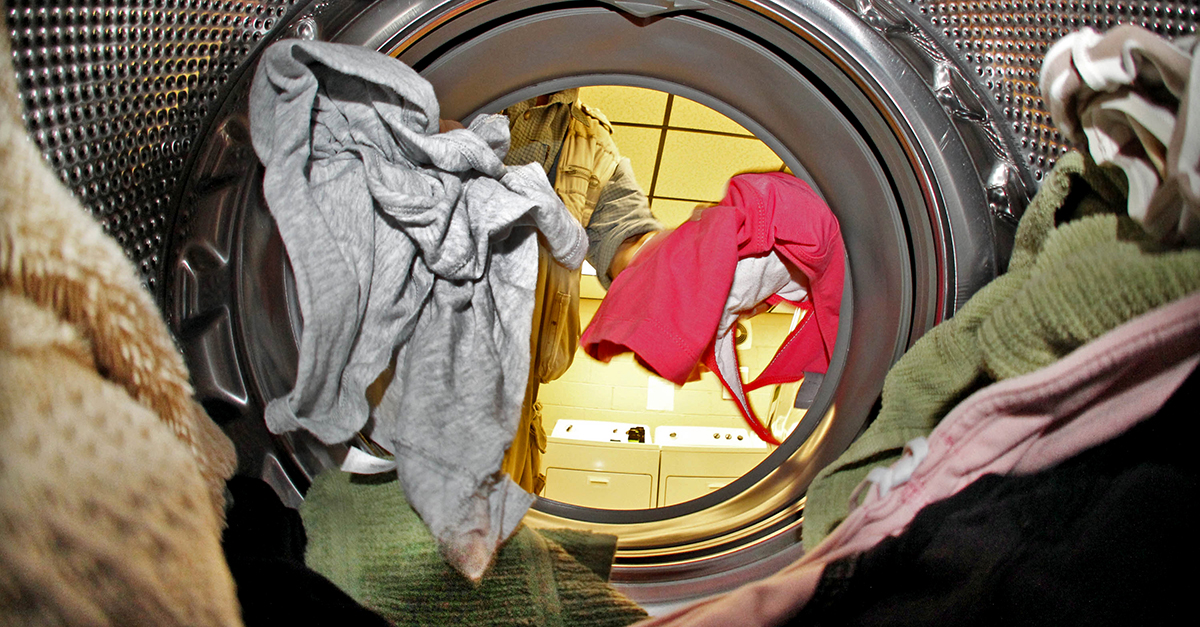