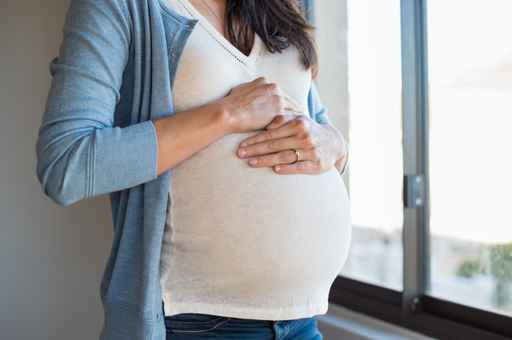 A Chicago woman who was pregnant along with a man were shot and killed this past Friday but the baby was delivered before the woman died, according to WLS.

The victims were shot in the Fernwood neighborhood while in a vehicle, where the man died.

RELATED: Shootings may be down in Chicago, but violence continues to grow

Before being taken to Advocate Christ Medical Center, the woman was shot multiple times in the chest.

The baby was born before the mother passed away and has been listed in critical condition.

RELATED: A 10-year-old boy?s death is among 10 fatal shootings this weekend in Chicago

Officials have yet to release the name of the victims.

The homicide total has since moved due to the deadly shooting to over 500 in Chicago this year.