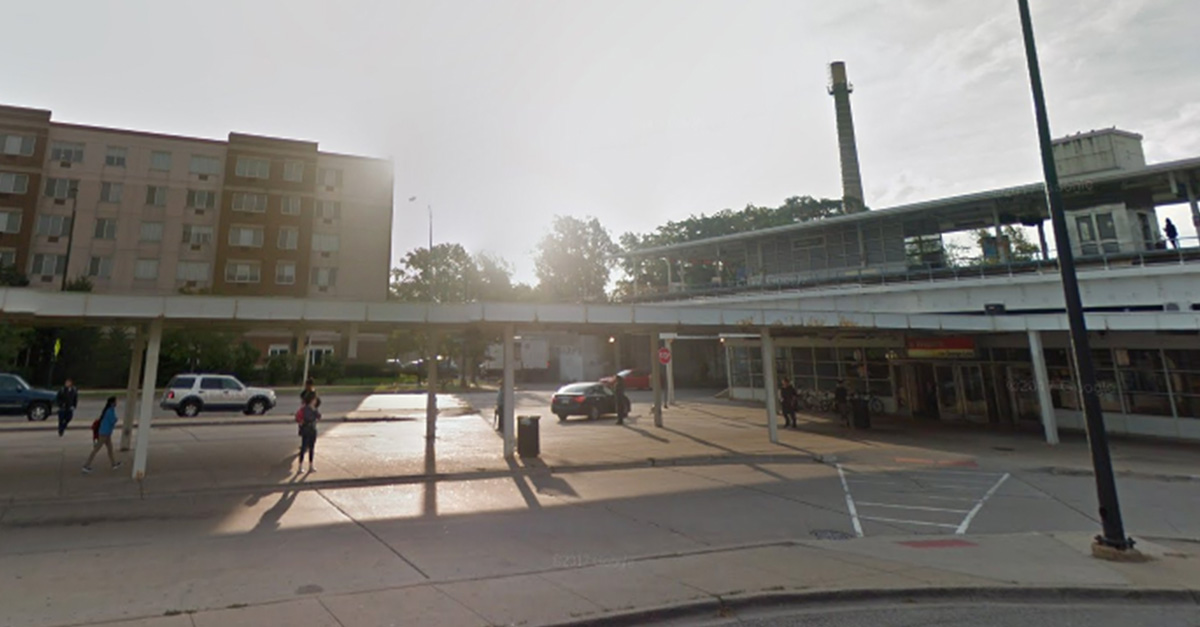 Monday morning started out as the beginning of just another work week for Brenda Torres. But everything changed on her bus ride to work.

21-year-old Steven Bailey tried to talk to Torres while she was waiting for the Western Ave. express bus at 51st Street. She did not know the man previously.

RELATED: Father kills his twin daughters and shoots his wife before calling 911 and killing himself

She felt scared but ignored him. She got on the bus and sat near the front on one of the seats reserved for pregnant women. Bailey did not pay a fare when he got on the bus.

According to reports, he moved to the back and began talking loudly and disturbing other passengers. When the bus pulled into the Orange Line station two blocks away, the driver signaled it was time for Bailey to leave.

Bailey began to walk to the front of the bus to exit and it seemed like the story was over. But that’s when things turned for the worst.

Completely unprovoked, Bailey began violently beating Torres, who is eight months pregnant. Other passengers appeared horrified but no one bothered to step in until the driver, who was outside the bus on the phone with authorities when the attack started, rushed back in to her rescue.

An officer who was nearby and saw the altercation between Bailey and the driver shot the attacker with a stun gun after he refused to comply to commands.

Bailey was eventually arrested and charged with three aggravated battery felonies: one to a pregnant woman, one to a transit employee, and one for being in a public place.

RELATED: Joliet mom found dead in her home with kids after alleged murder-suicide

Torres was taken to Holy Cross Hospital. She sustained minor injuries from the attack and doctors were able to see a heartbeat from an ultrasound and feel kicks from her unborn child.

Christina Robles-Favela was a witness to the attack and stayed with Torres while she was at the hospital. She has also set up a GoFundMe account to help Torres pay for medical expenses and make up for time off of work while she recovers.

You can donate to help Torres here.