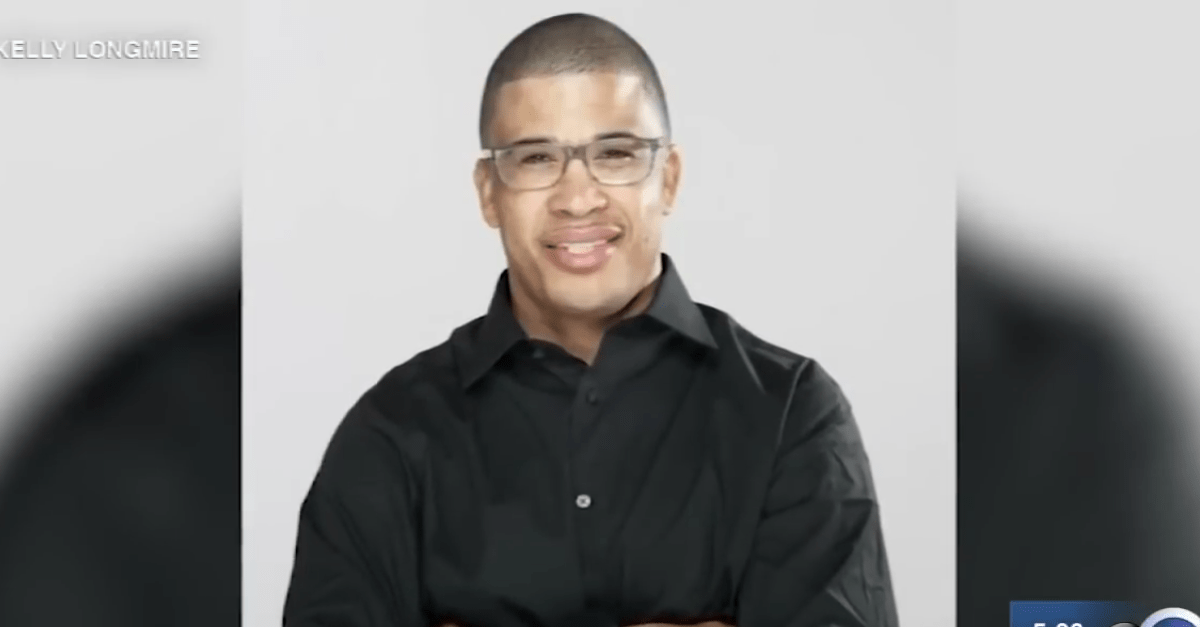 Jacob Dochee, a prominent real estate developer known for giving back to the communities where he developed, was killed in a car crash on I-57 near south suburban Matteson on Friday night.

According to Illinois State Police, 45-year-old Dochee and 26-year-old Samieh Jawdat were speeding south on the highway when the Lamborghini they were in “left the road to the right, rolled over and struck trees.” They were both ejected from the car and pronounced dead at the scene. It is unclear who was driving the car and the crash is under investigation.

Dochee was more known to his community as “Jacob da Builder.” According to the bio on his website:

Throughout his 20-year career in real estate, Jacob has completed more than $850 million worth of development, redevelopment, and tenant improvement, acquisition and disposition projects. His vast range of experiences extends throughout the commercial and residential sectors, and includes development, property management, construction, brokerage, acquisition/disposition, facility management and interior design.

Under his direction since 2005, the firm’s Project Services division has completed over 700 projects. Jacob oversaw development in a multitude of neighborhoods on the rise in Chicago such as Auburn Gresham, South Shore, Hegewisch and most notably the historic Bronzeville Community.

In 2016, Dochee was awarded the “Top Developer” by the Chicago Association of Realtors Good Neighbor Awards.

In a 2014 interview with Chicago Magazine, Dochee discussed the issues facing development in Bronzeville, especially after the market crash and Chicago losing out on the Olympics. He also mentioned his philosophy with regards to development, that he would rather lose out on some money if a home is going to the right person.

Other developers get mad at me for selling cheap, calling me up saying I’m driving the market down. It’s not really about that for me. I believe in selling homes to families and leaving equity in there. That wasn’t happening when the market crashed. My competitors are selling similar homes for $200,000 more than mine. They sit on the market longer, but do eventually sell. I believe in leaving $100,000 to $150,000 in homes instead of maxing out and sucking everything out of a deal.

I love it when people move in these homes and start crying. Sometimes it’s a middle-aged buyer in their first home. I did a two-flat at 7234 South Lafayette. The buyer was 80 years old and never owned a home in her life. She bought it with her daughter, who moved in upstairs.

RELATED: The mystery behind a 16-year-old girl’s death in an SUV crash has her family desperate for answers

A few Chicago politicians expressed their condolences after hearing about Dochee’s death.

“He’s one of the small minority of African American developers who took a chance on a black community, and invested his money in the area and it paid off for him,” said 3rd Ward Ald. Pat Dowell. “People should remember him as someone who loves Bronzeville.”

4th Ward Ald. Sophia King said on Facebook “My condolences to the family of Jacob Dochee who passed away yesterday evening. My prayers are with you.”