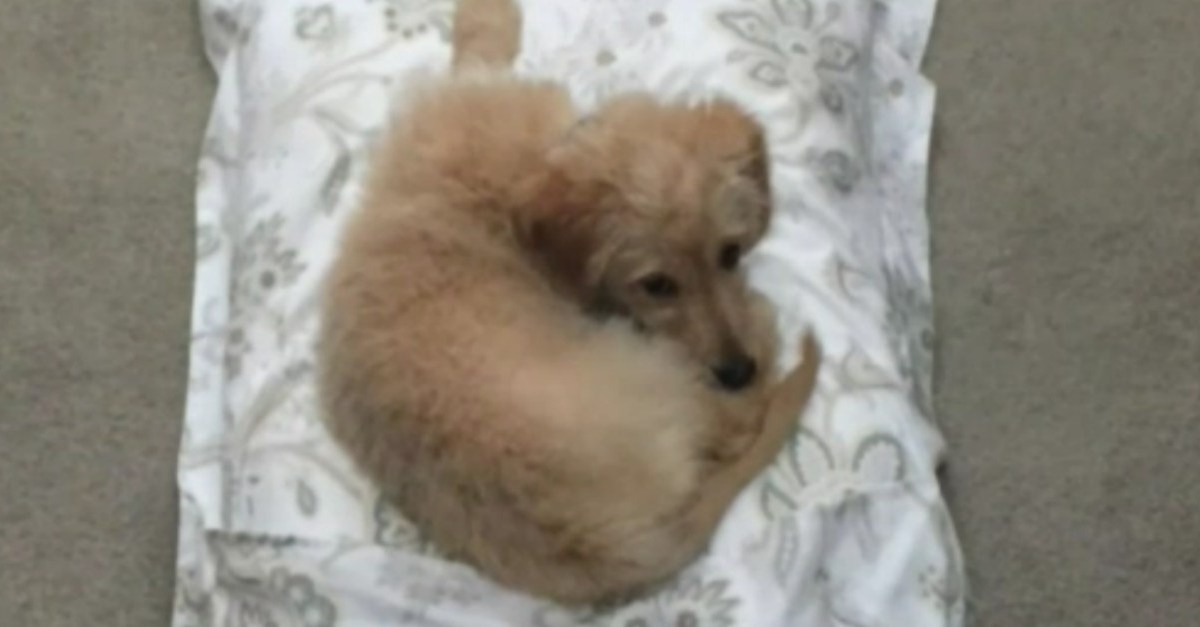 A mother and her young daughters in Wheaton were traumatized when a beautiful day outside together with their new puppy turned bleak. Through the tears and flashbacks, the Rontal family can barely talk about what happened.

“They?re never going to be able to get this out of their heads,? Aaron Rontal said of his wife and children.

Amy Rontal was off work and her girls on a break from school and a romp in the park with their new puppy Theo was planned. Walking home, the unimaginable happened when a pit bull ran from its yard aiming straight for little Theo.

RELATED: A life-saving drug brings puppy back to life, but the reason she collapsed will shock you

Aaron recalled one his daughters telling him the pit bull “was shaking (Theo) around like he was a chew toy.”

They rushed Theo to the animal hospital but it was too late. Neighbors Marie Kavadias and Teri Hutchison say they witnessed a similar attack by the same dog five months ago.

RELATED: A puppy with a 6-pound tumor was dropped off at a shelter with a note to euthanize him

?(The) dog’s eye was bit and it was bloody and (its owner) was in shock,? Hutchison said.
Monday afternoon, Kavadias immediately ran from her house to help free Theo from the dog’s grip.
She was bitten on her hand and treated in the emergency room.

Aaron Rontal says he was able to confront the owner, pledging with DuPage County Animal Control and the sheriff?s police to make sure the dog is never able to attack again.

You can watch the full coverage, below.