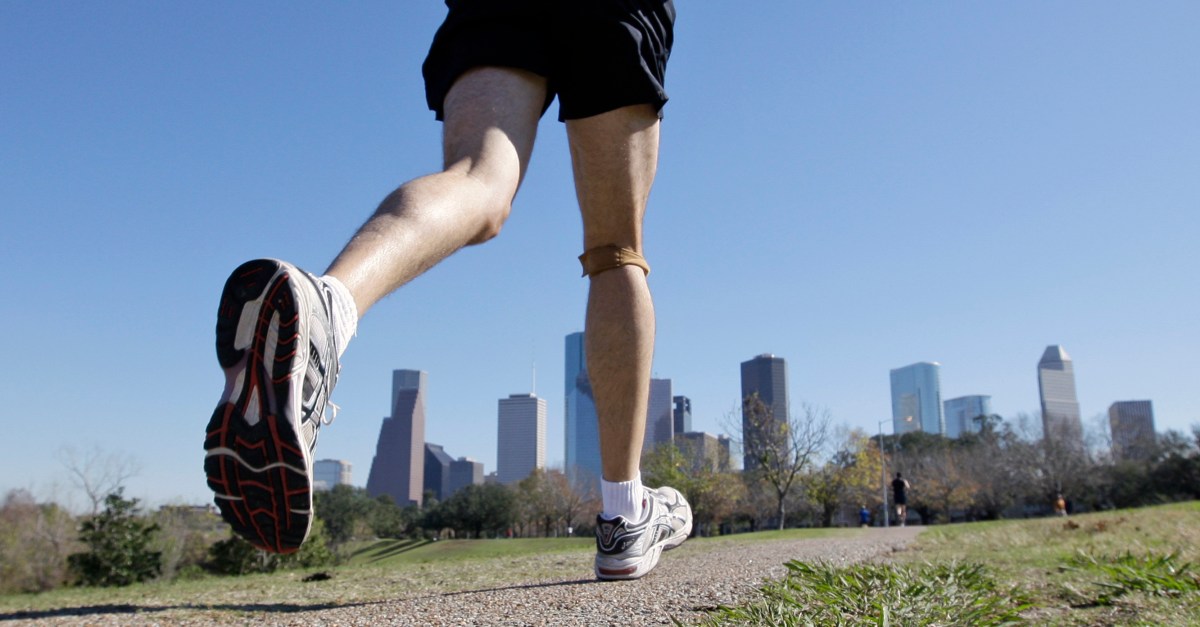 Alan Robinson was told he would never stand again following a car accident in 1991, but with determination and perseverance he managed to prove doctors wrong completing 20 marathons, the last of which being this year’s Chicago Marathon.

Formerly a quadriplegic, Robinson walked for the marathon path for 15 hours Sunday, smiling as he crossed the finish line, according to ABC7.

Related: In a testament to the human spirit and body, a triple amputee McKinney veteran won his first Jiu Jitsu competition

Robinson said this year’s marathon will be his last as he hangs up his running shoes for good having sufficiently proved doctors wrong, according to WGN. Taking short, 15-minute breaks throughout the duration of the race, Robinson took off from the starting line with the other runners at 7:30 a.m., but was the last one on the course when 10 p.m. rolled around and he refused to stop.

Surrounded by a group of family and friends, Robinson’s body has grown weak since he began his marathon adventures in 2003 finishing his first race in just over 6 hours, according to WGN.

“I was paralyzed from the neck down. [I was] not supposed to be able to stand up,” Robinson told ABC7. “As long as you’re doing something positive, something God intended you to do, instead of staying home and blaming this and that.”

Robinson completed the race against all odds as a quadriplegic as well as having recently suffered from prostate cancer and living with a heart condition. With a handful of marathons completed, Robinson proves anything is possible with a little grit as he hangs up his running shoes roughly 524 miles later.