Amazon isn’t just the only apple of Chicago’s eye.

According to a Chicago Tribune report, while Chi-town made the shortlist for Amazon’s second headquarters, it is not stopping there as Apple is looking to create more than 20,000 jobs at a new campus.

RELATED: Here’s the real reason why the new Apple store couldn’t handle all of that snow

The news outlet reports that Apple has plans to contribute an estimated $350 billion to the U.S. economy over the next five years – though it is not clear based on Apple’s news release whether the company has an idea for a location or not, which would be slated for an announcement later in the year.

The new campus according to the Tribune “will initially house technical support for customers” the news release stated but it was not clear what other types of workers the news campus would eventually include as well as how many more of the 20,000 new jobs there would be.

In October, Rahm interviewed Tim Cook, Apple CEO, for his mayoral podcast (with all that extra spare time he has) while Cook was in town to open Apple’s Michigan Avenue flagship store. Rahm was surprised to hear the announcement according to the Tribune but guaranteed Chicago would make a proposal.

“I don’t know what Apple is looking for, but whatever it is, we’re going to go compete and we’re going to put our best foot forward,” Emanuel said at a news conference, according to the news outlet.

Rahm noted the problems fast-growing companies like Apple and Amazon have faced, proceeding to then list off all of Chicago’s selling points, according to the Tribune.

RELATED: After a PR disaster, Apple is offering a price cut and an overdue apology for slowing older iPhones

“Nobody wants a second headquarters,” Emanuel said to the news outlet. “It has its own challenges, but companies in those coastal areas and their employees cannot afford to work or live where they operate.”

Chicago is willing and ready for Apple — but will they bite? 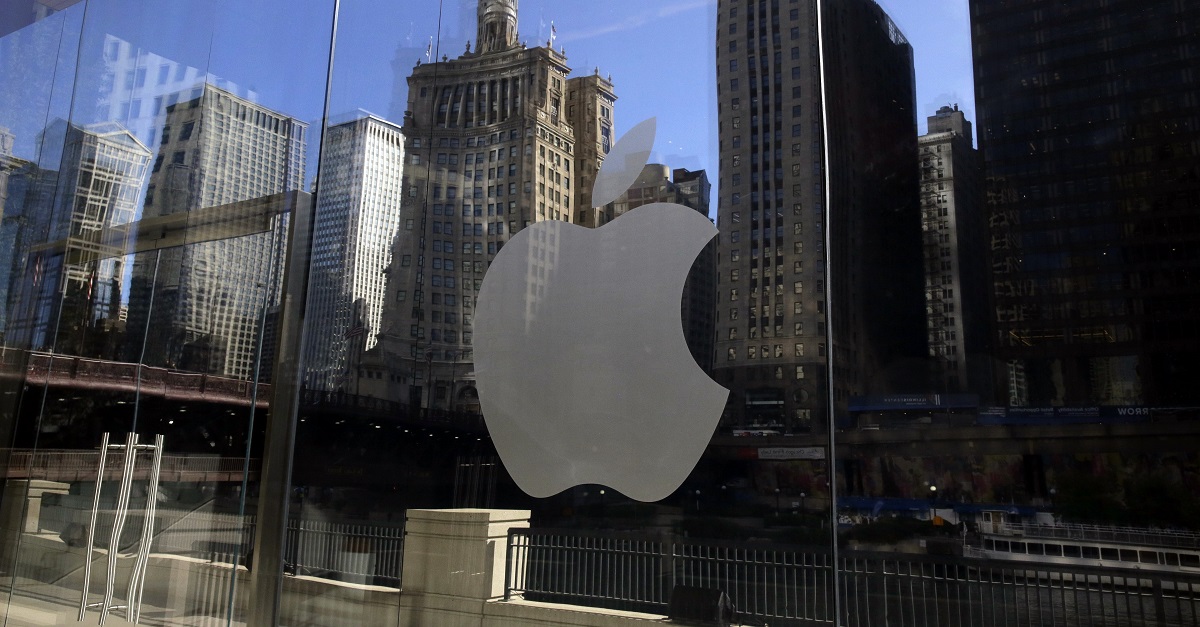