What happens when you tick off Chicago? Rahm Emmanuel lays down the hammer and he lays it down hard. Rahm declared Chicago as a “Trump-free zone” after Trump controversially ended protection for “Dreamers” or the children of undocumented immigrants.

The official policy Barack Obama originally introduced, the Deferred Action for Childhood Arrivals (DACA), helped prevent close to 800,000 people who came as children to the US from being deported. But earlier this week, Trump ended the program.

RELATED: Chicago Mayor Rahm Emanuel gets very honest with how he feels about the president’s response to Charlottesville

While no new applications can be created, existing recipients will see no change for at least six months. The DACA programme protects those from deportation for up to two years for people who entered the US before the age of 16. Recipients must not have a criminal record as well as have lived in America continuously since 2007.

But despite the blow to immigrant parents and children across the nation, Rahm addressed young DACA recipients at Chicago’s Solorio Academy high school in a speech to empower those who are confused at what the future holds…

“To all the Dreamers that are here in this room and the city of Chicago: you are welcome in the city of Chicago. This is your home and you have nothing to worry about…Chicago, our schools, our neighbourhoods, our city, as it relates to what President Trump said, will be a Trump-free zone. You have nothing to worry about. And I want you to know this, and I want your families to know this. And rest assured, I want you to come to school … and pursue your dreams.”

RELATED: Former President Obama reacts in strong terms to news that President Trump will not back DACA

Attorney General, Jess Sessions, announced the termination of the programme, saying it was an “open-ended circumvention of immigration laws” as well as an “unconstitutional use of executive authority.” Mr. Obama strongly disagreed, urging Trump that the scrapping of the DACA was a “political decision” and targeting Dreamers was “wrong”.

Obama continued with the following…“Whatever concerns or complaints Americans may have about immigration in general, we shouldn’t threaten the future of this group of young people who are here through no fault of their own, who pose no threat, who are not taking away anything from the rest of us….These Dreamers are Americans in their hearts, in their minds, in every single way but one: on paper.” 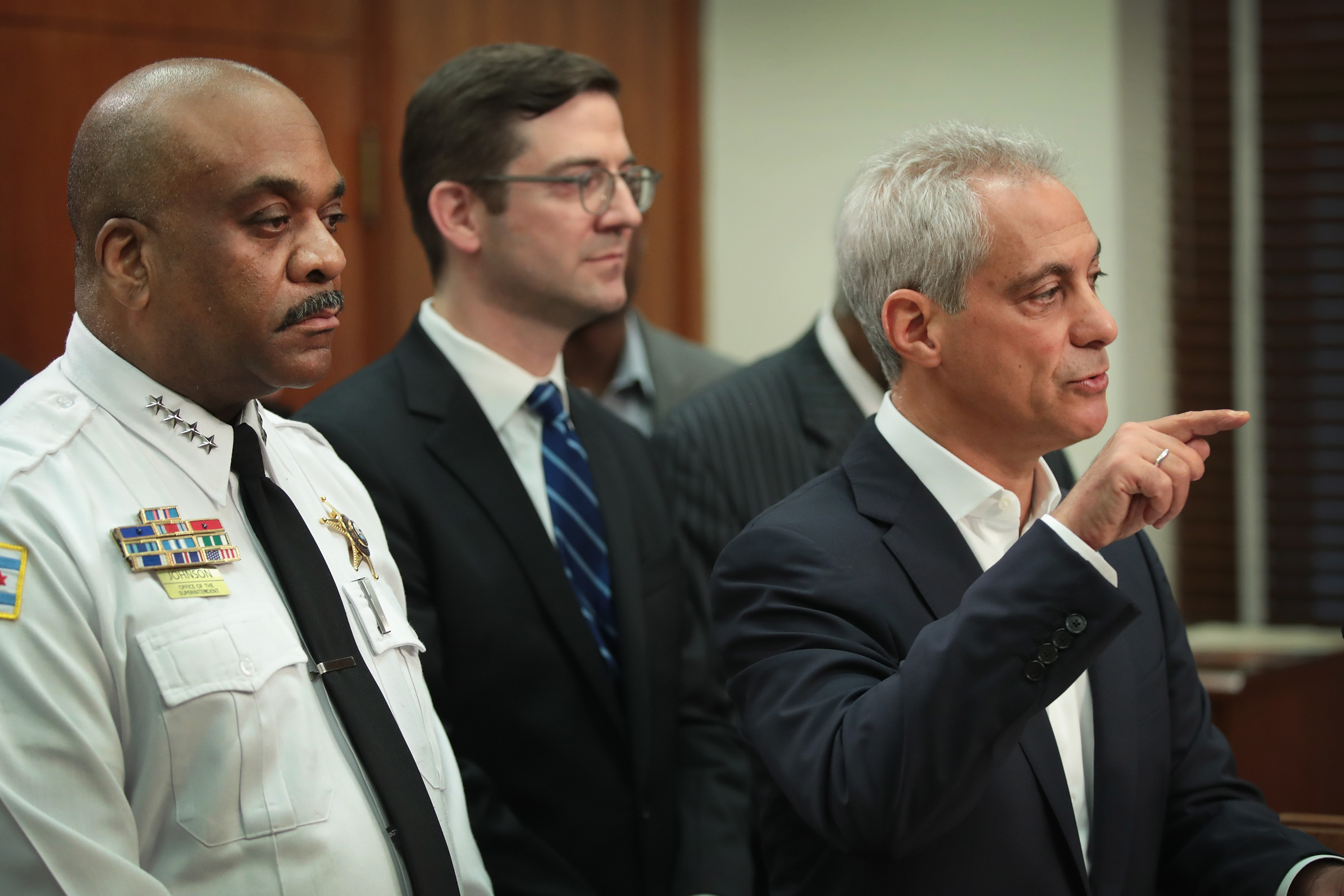