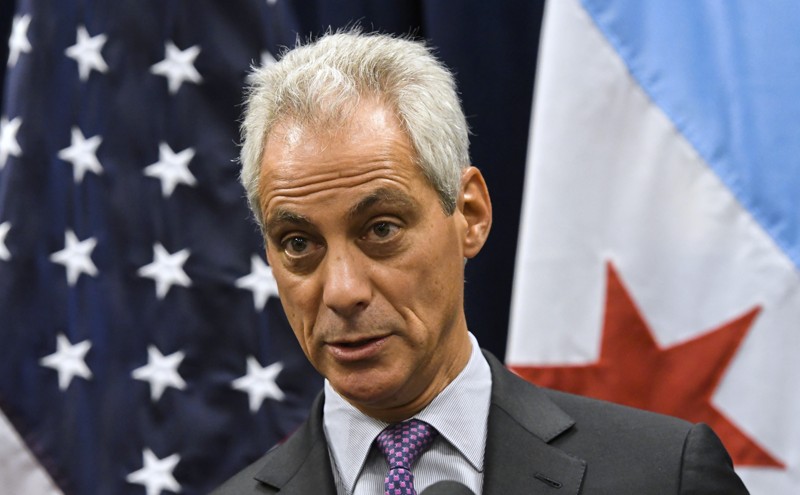 Mayor Rahm is set to propose investing $24 million more next year to reform the Chicago Police Department after the fatal shooting of Laquan McDonald and a federal investigation that found evidence that officers routinely violated residents’ civil rights by excessive force.

?Lasting and meaningful reform is essential to strengthening trust between the police and the community they serve,? Emanuel said in a statement. ?With this investment, the city of Chicago is making a down payment on police reform.?

Rahm is introducing the 2018 budget on Wednesday but his staff did not specify where the additional money would be found in the city’s spending plan. The city spent $3 million on reform efforts in 2017 and in addition, the 2018 budget includes close to $60 million to hire 266 police officers, 100 detectives, and 75 sergeants – the final year of a two-year hiring push. There is also money set aside by the mayor for reform efforts that will be used to hire 100 more veteran officers and assign them to teach rookie officers how to patrol Chicago’s streets.

The budget will also include continuing to develop an early-warning system designed to flag officers who had been the subject of serious complaints – one of the dozens of recommendations made by the federal investigators who also found officers were poorly trained and lacked supervision.

Emanuel’s proposed 2018 budget will also include $3 million – up from $1 million last year – to invest in the department’s emphasis on community policing. The money will be used to hire 30 new community relations coordinators, organizers and advocates who will be charged with “engaging communities, young people, block clubs and victims,” officials said.

In addition, while all patrol officers will be equipped with body cameras by the end of December – specialized units such as area teams – will get the cameras in 2018. The cameras are designed “to further the ability to fairly resolve complaints and improve transparency.”