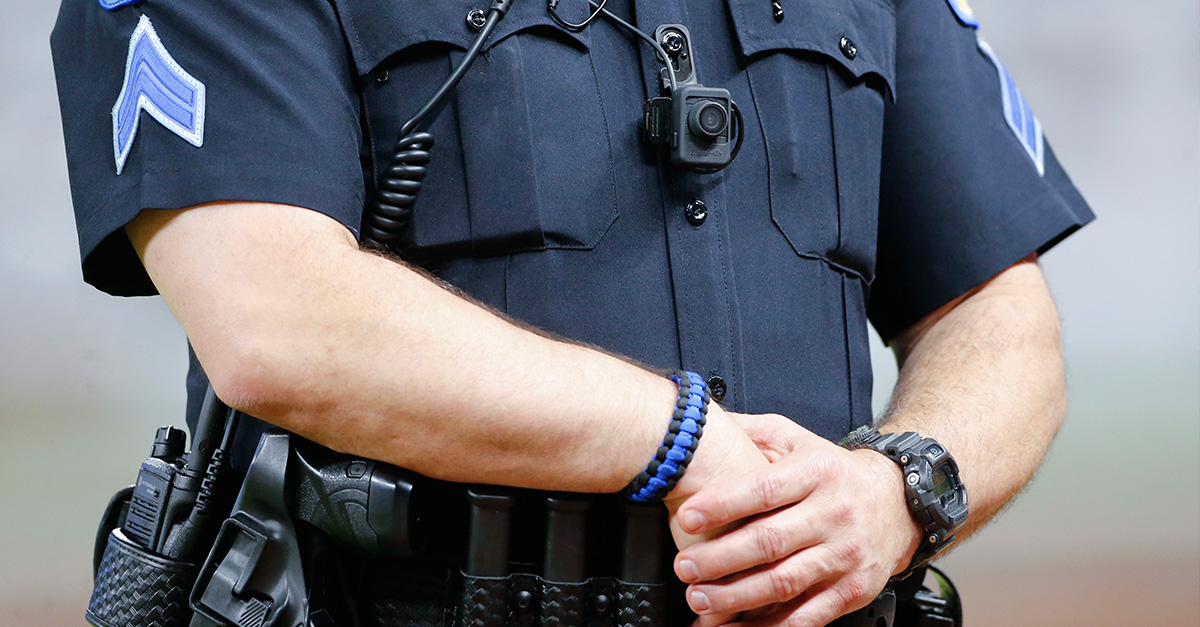 Earlier this year, the Chicago Police Department announced that its body camera program will roll out in all of the police districts before the end of the year – one year ahead of schedule.

Mayor Rahm Emanuel and Police Supt. Eddie Johnson decided to up the deployment of body cameras, and have every patrol officer in all 22 districts wearing one by the end of 2017. The original plan was to complete the rollout by the end of 2018.

?That body camera, dash cam provides a level of transparency for the officer and the resident.?

Supt. Johnson does not believe the cameras will discourage people from coming forward and talking with police.

Supt. Johnson said the cameras won?t run all the time and officers will be required to activate the camera every time they interact with the public. He admits it may take awhile for officers to get used to the new technology. As of now, officers in the 16 of Chicago?s 22 police districts have body cameras.