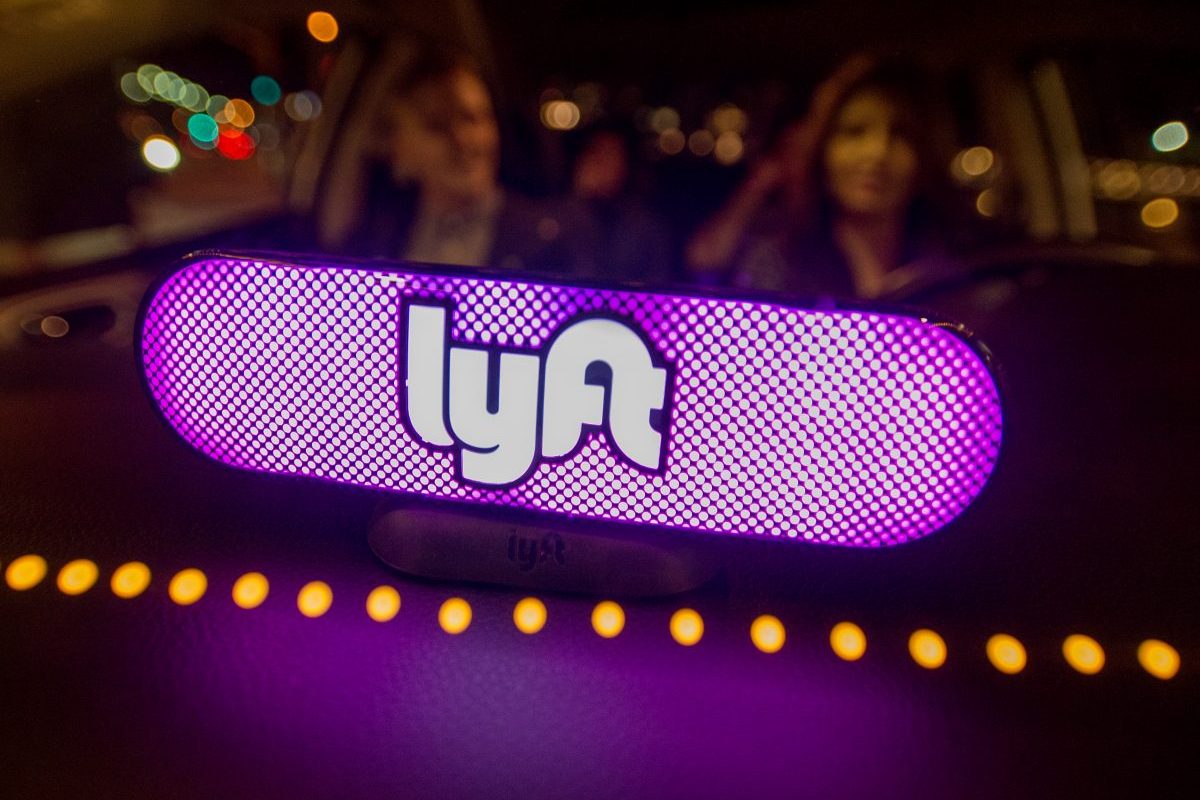 Mayor Rahm Emanuel will release his 2018 budget plan in an address later today.

The mayor is calling for a 15-cent increase in the fee for Lyft and Uber rides to finance CTA train and bus upgrades.

RELATED: Governments are cracking down on Uber because they don?t understand it

The tax will increase by a $1.10 a month is expected to give $30 million to the city. A $53 million city property tax increase is already scheduled to hit homeowners next years.

The budget calls for more officers and investments in youth programs.

RELATED: Police need your help looking for a man who allegedly assaulted a Lyft driver in July

The mayor is also planning for an increase in the amusement taxes to 9 percent from 5 percent for venues with more than 1500 seats.