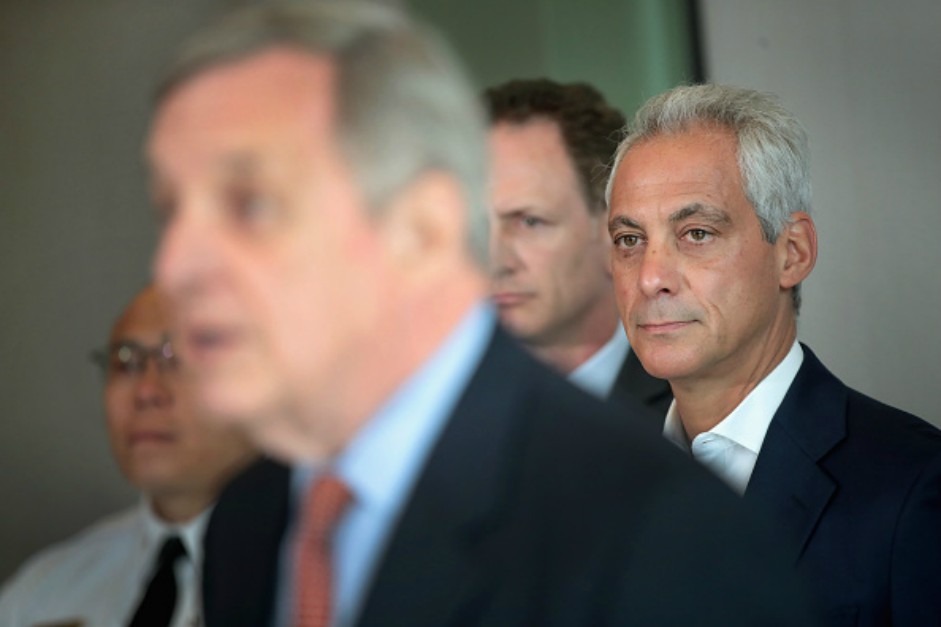 Like Houston opened its doors to New Orleans victims after Hurricane Katrina in 2005, so will Chicago – literally becoming a sanctuary city for the displaced residents of Hurricane Maria.

Close to 1,600 Puerto Rican residents have already re-settled in Chicago, largely thanks to the efforts of their family members in Chicago. Ald. Gilbert Villegas (36th) – chairman of the City Council’s Hispanic Caucus, predicted another 100,000 Puerto Rican refugees could pour into Chicago.

Emanuel said he has reached out to Cardinal Blasé Cupich to coordinate with the city to provide housing, social services and healthcare to Puerto Rican refugees.

The same type of coordination with the Catholic Archdiocese of Chicago helped 1,000 children from Central America re-settle in Chicago after being ?caught on the border,? according to Emanuel.

RELATED: Chicago Mayor Rahm Emanuel gets very honest with how he feels about the president?s response to Charlottesville

Emanuel said the Trump administration’s response to, what has now become a humanitarian crisis in Puerto Rico was ?totally inadequate on a human level?.that, somehow, these are not citizens? of the U.S.