Across America, cities are doing their best to captivate technology startups, with the dreams of becoming the next Silicon Valley [and no, not the tv show].

Rahm Emanuel – Chicago’s mayor – believes our city has an edge in one spot particularly in the startup scene: health tech. Healthcare technology is an umbrella term that applies to companies addressing everything from diagnostics to patient record keeping. This could become a potential whopping $280 billion market by the year 2021.

Rahm Emanuel was able to give his pitch to Business Insider via a telephone interview and the long and short of it was this: Chicago has every piece of health care, including providers, pharmaceutical companies, and health insurers.

So what does that mean exactly? That Chicago could give health-tech startups a phenomenal leg up in reaching the right companies to either partner with or sell to.

RELATED: Jimmy Kimmel launched a scathing attack on the senator behind a new healthcare bill

That being said, Chicago has her work cut out for her if her next plight is to take over in the health tech scene as Boston, New York and of course, Silicon Valley are all vying for the prize. 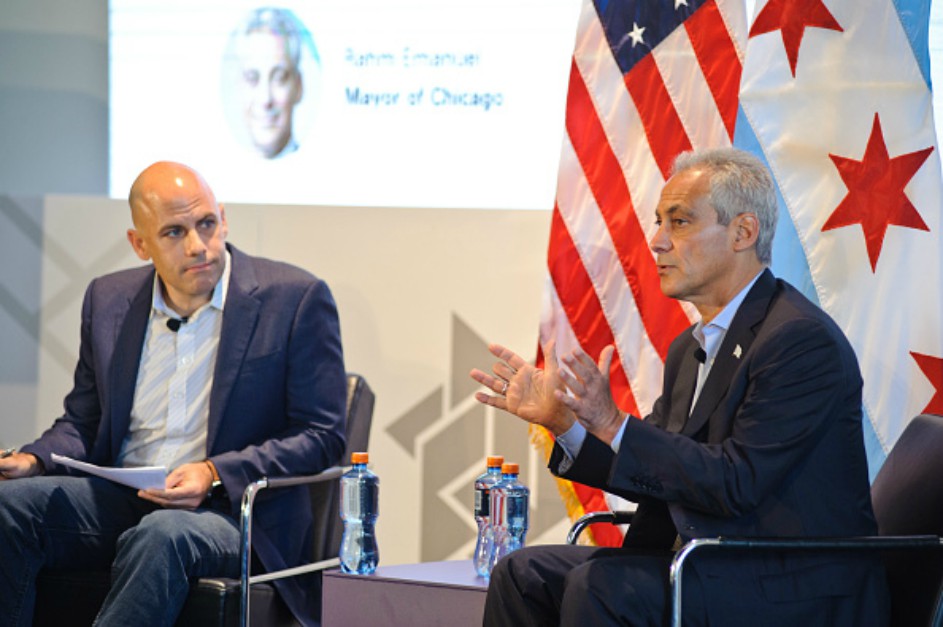