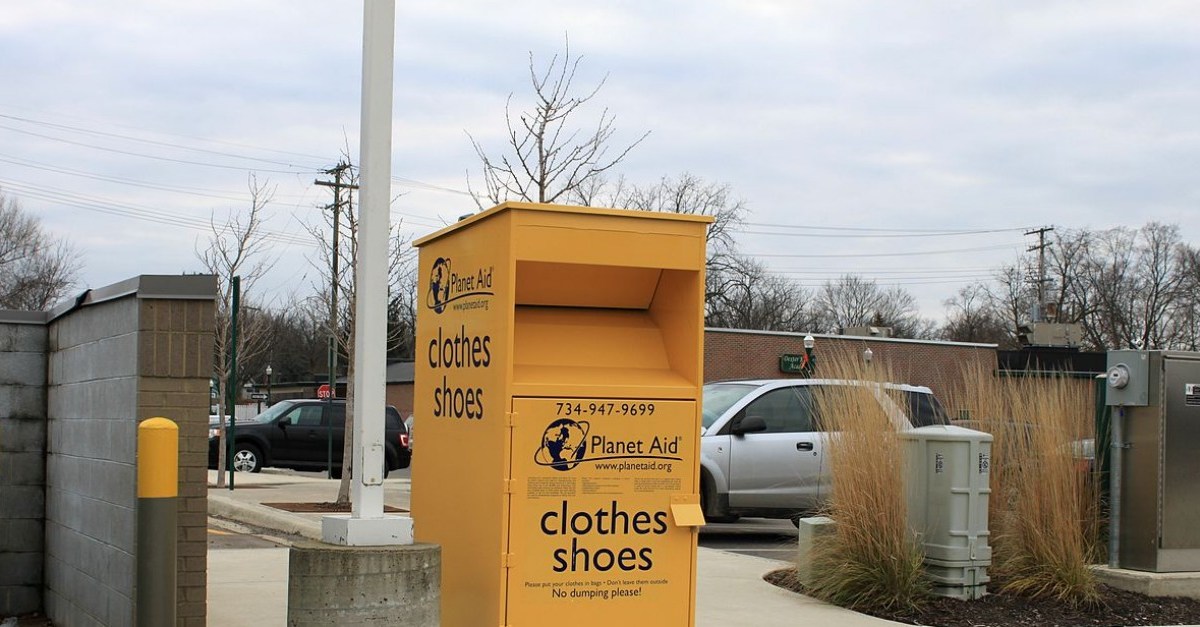 Early Thursday morning on Chicago’s North Side, a man’s body was found in a clothing donation box.

In the Ravenwood/Uptown area, after extinguishing a fire in a clothing donation box at 7:15 a.m. – the Chicago Fire Department found a body in the remains according to WGN9.

RELATED: Gruesome body cam footage shows the moment an Arizona cop took down a man in a hotel hallway

Police are currently investigating what happened.

There is speculation that the man was homeless and may have climbed into the box to try to stay warm, therefore starting some type of fire according to the news outlet.

RELATED: She killed her severely disabled daughter in 2015, and now her body was found dead

Currently, according to WGN9, it is being classified as a death investigation and is a developing story.

A touching documentary by the Los Angeles Times on homelessness [specifically in L.A.] addresses the how and the why people fall into economic hardship and we have included it below for those who want to learn more about helping the homeless community in Chicago as well as across the nation.