A newly released list of neighborhoods that ‘have it all’ — has Chicago’s name all over it.

The Redfin list reported on by WGN lists American neighborhoods that “have it all,” so it’s no surprise that Chicago takes the cake on this one.

According to Redfin’s list, Dunning is the country’s best neighborhood to live in.

This can be attributed to the relatively low housing prices, good schools as well as easy commutes – according to the news outlet.

And it’s while Dunning takes the lead, plenty of other neighborhoods in Chicago follow suit.

We have the top 10 neighborhoods and suburbs, courtesy of Redfin, below and needless to say, our Chi-pride is soaring right now.

**Not Chicago but we must include it in the top 10 list. Nuts!

If you’re making the move to Chicago we would love to share a few tips with you before you make the big jump, courtesy of Neighborhood Loans. 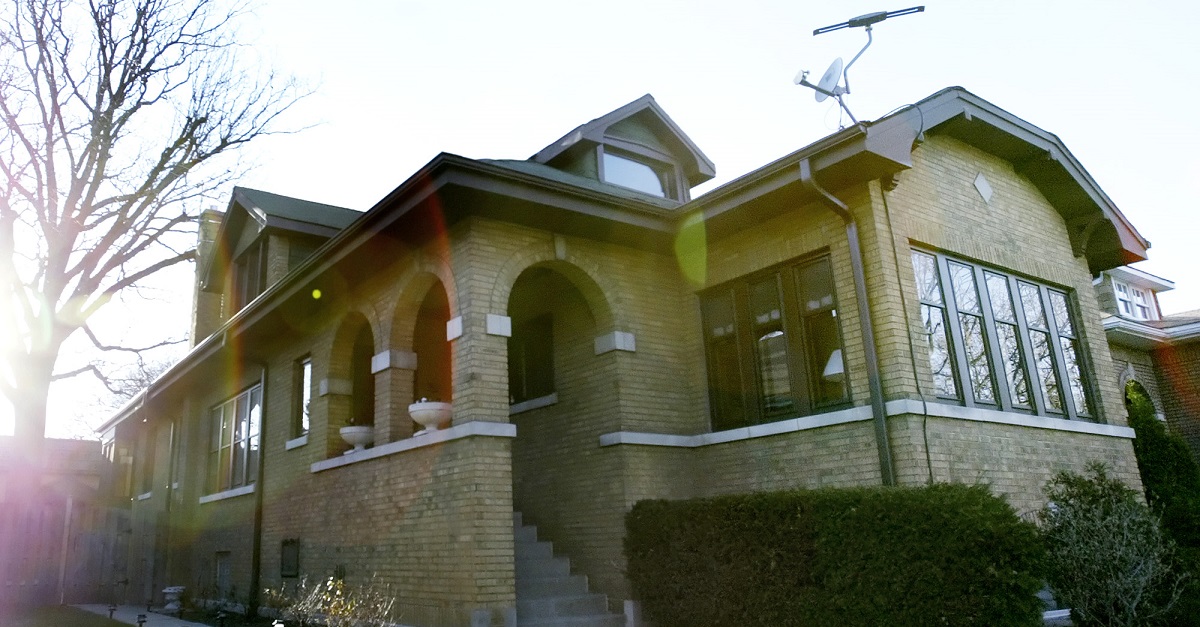