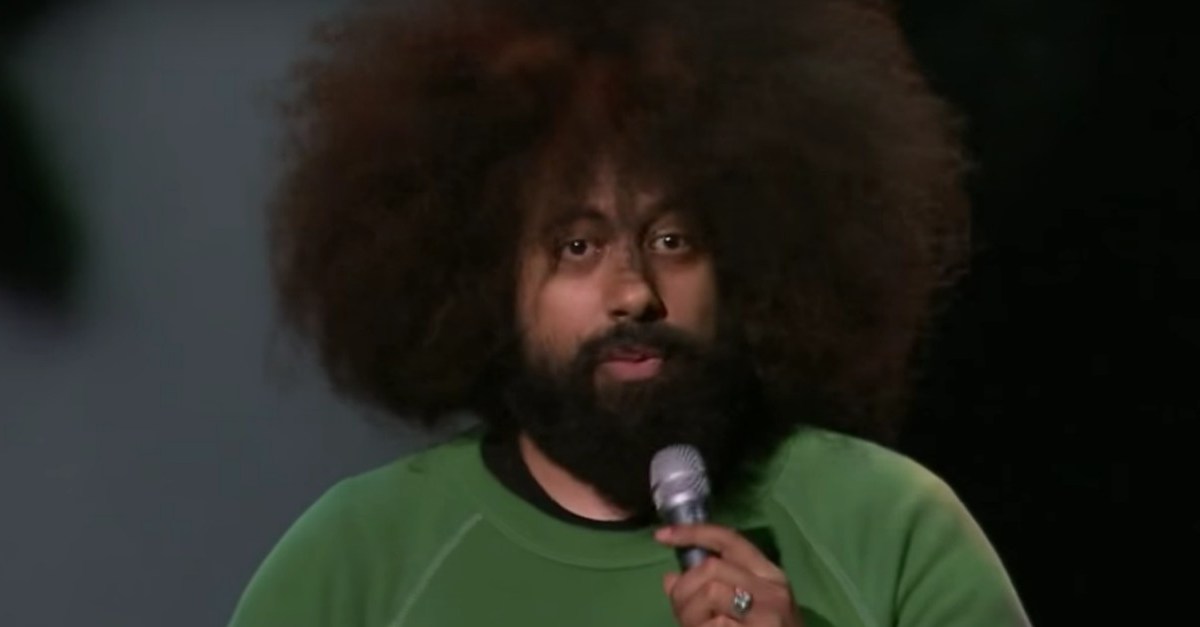 In a feud you would not expect, an artist from Logan Square named Rae Bees and the animal shelter called Feline Friends are fighting over a kitty named after the comedian/musician Reggie Watts.

According to an AV Club report, cat Reggie is known for being sneaky and has a habit of running away from home – which he did three months ago.

The news outlet reports that someone found him, took him to a vet and his tracking chip brought up Feline Friends – which is where Bees adopted him from five years ago. But here is where things get hairy: Feline Friends proceeded to refuse to return the cat to Bees even after she filed a lawsuit, saying she broke a contract by allowing the cat to go outside.

But there is a shining ray of hope in this story as the actual-human version Reggie Watts decided to help, spreading awareness for the cat’s story and using his Twitter to share a crowdfunding campaign that Bees is using to raise money for her legal fees, according to the news outlet.

In an email to the Chicago Tribune, the human Watts said, ?I?d love to help her get her cat back,? continuing ?after all, the cat is a version of myself in some way.?

Watts also has plans to make a video to help get the word out about cat Watts and told the Tribune the shelter refusing to return him is “irrational.”

Hey @_RaeBees how can we get your lovely cat back into your custody!? https://t.co/EA4t3cm556

Help set the cat version of me free! https://t.co/avOEesifTi @_RaeBees

Bees, in attempts to make amends with Feline Friends, has already offered to give the organization “open access’ to a GPS tracking collar, post a $1,500 bond that it will get if the cat goes missing AND make time for regular video calls to allow the agency to verify that Reggie is indeed, alright but Feline Friends rejected the offers, according to the news outlet.

RELATED: Reggie Watts works his Tinder magic and helps one stranger get a swipe at love

Bees is allowed weekly visitations with the cat, thanks to a court order but believes he is “stressed and bored” living in the “cat foster home.” according to the news outlet. Feline Friends said they just care about the “health and safety of the cats it entrusts into people’s care.”

All of this legal trouble can be stressful, which is why we have included this link here of cat Reggie being his adorable, fluffy self.