A new report by the Chicago Sun-Times reveals how little Chicago Police Department officers are punished for being intoxicated, either on- or off-duty.

The Sun-Times analyzed thousands of court records between 1997 and 2014 and reviewed nearly 400 officers that were part of these police disciplinary cases.

RELATED: The Chicago police department’s effort to grow the force is “moving ahead nonstop”

These cases include criminal charges including DUIs. Department regulations state that officers are not to get drunk even if off-duty, regardless of if they get behind the wheel.

The Chicago Police Department allows for random drug and alcohol testing, which are mandatory after any incident an officer is involved with a shooting or if there is a citizen complaint against the officer.

The findings from the investigation found that while more than half of the officers had received some kind of disciplinary action, the majority of officers were allowed to keep their jobs.

Here is a look at some of the results of the investigation:

• 198 officers received suspensions ranging from one day to an indefinite period.

• About 20 percent of those cases were for incidents while they were working.

• 33 cops resigned. Another 18 were fired or otherwise forced out.

• 101 cases were closed without any discipline because the allegations were false or not proven.

Police spokesman Anthony Guglielmi gave some insight into the department’s view on alcohol and drug abuse.

“CPD treats alcoholism as a health and treatment issue, especially given the emotional and physical stress of police work,” he said. “Alcohol abuse can be a symptom of larger issues, and it is taken very seriously . . . not only in terms of accountability and discipline but also from a treatment perspective.”

The full article details specific cases, including one of Mayor Daley’s security detail who was involved in a car crash while driving with a .30 BAC while off-duty. One officer who was accused of being drunk while on-duty only received a five-day suspension.

Many of the officers the Sun-Times tried to speak to could not be reached for comment. 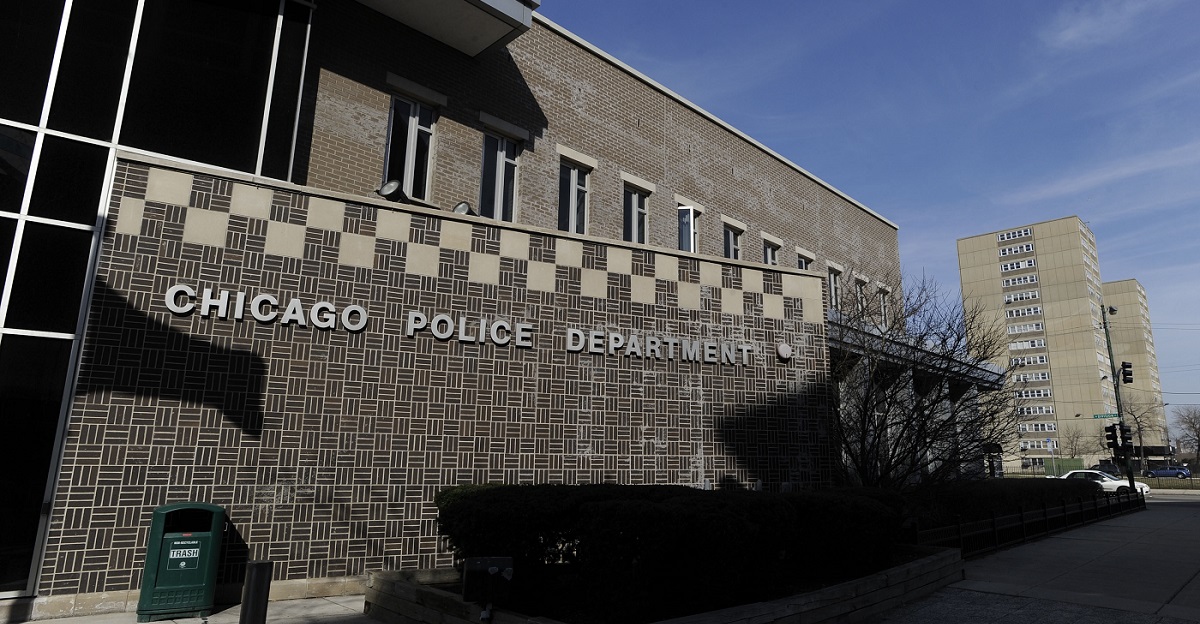