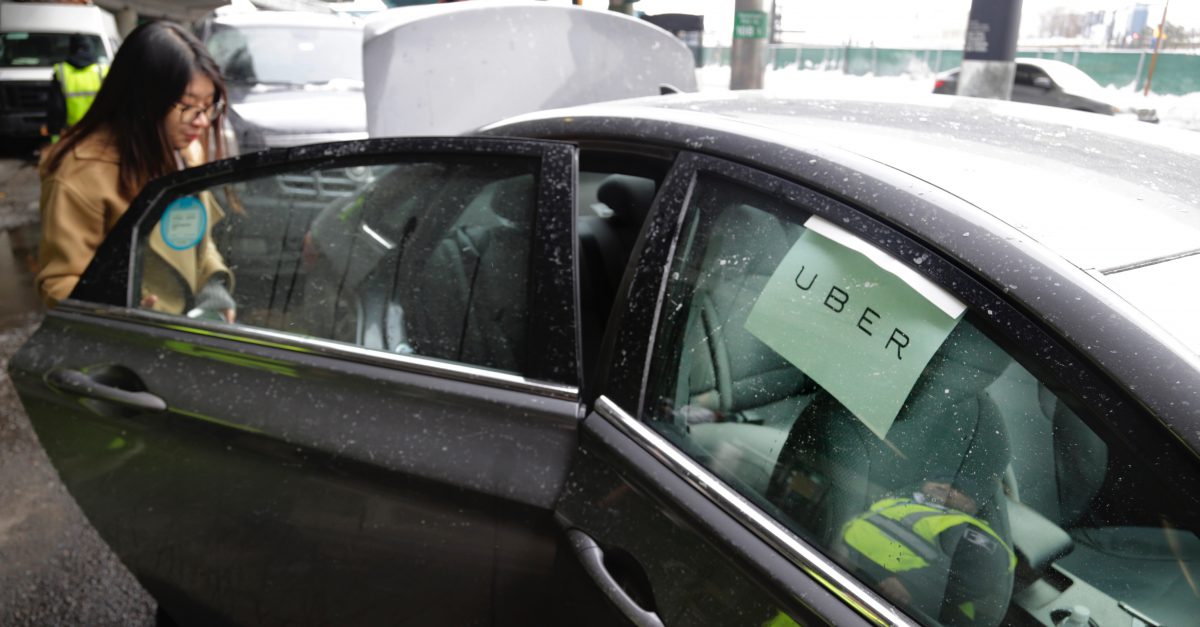 With rideshare apps causing worsening traffic in a city already swarmed with the honking and yelling of impatient drivers, the city of Chicago has decided to implement a tax fee to those rides in an effort to combat the increased usage and get people back to public transportation.

Mayor Rahm Emanuel proposed the fee along with the idea that funds raised from it go to public transportation since many seem to prefer the rideshare apps over options like the L, according to CityLab.

According to their most recent rider report, the CTA has serviced a decreased population since July of last year. The number of rides reported has seen a 4 percent decrease, leaving the city to lose money as well.

Rideshare users already had to pay a 52 cent fee, but just before Thanksgiving the Chicago city council approved a 15 cent increase to this tax bringing users to a grand total of 67 cents per ride. While the first fee was initiated in 2015, this is the first increase applied to fund public transportation.

Operating under the assumption that companies like Uber and Lyft are worsening traffic, most studies which point to this result do not give clear indications on the actual effects of rideshare. A study conducted by Ziru Li, Yili Hong  and Zhongju Zhang, all professors at Arizona State University, actually showed empirical evidence of the opposite; that Uber decreases traﬃc congestion in urban areas.

CTA director of strategic planning and policy Leah Mooney said the money will be used not only to fix current issues, but also to modernize and update the 125-year-old rail system. Money will be directed at fixing slow zones, improving signals and tracks, adding rider capacity with wider platforms and longer trains and improving overall customer service.