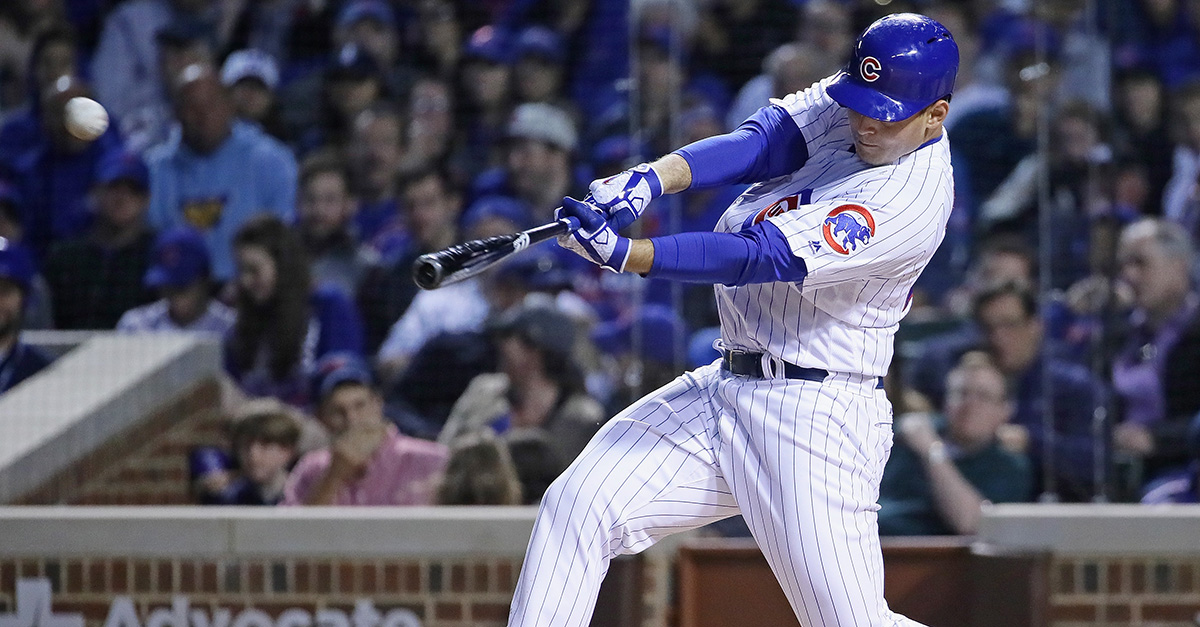 Prepare yourselves: Rizzo is casting for the role of flower girl in his wedding and it gets pretty cute.

Anthony Rizzo has had an offseason filled with highs and lows, but this hasn’t stopped the Cub’s favorite from moving forward — and in an adorable direction.

According to 12UP, Rizzo dealt with the tragedy that occurred at his former high school as well as the excitement with adding new members on his team.

And through it all, Rizzo continues on and there is plenty of good on the horizon for him – including his wedding.

He recently reached out to his former teammate Dexter Fowler – asking if his daughter, Naya, would be the flower girl for the ceremony.

We think she took it well.

To watch Rizzo’s recent speech at the vigil for his former high school, scroll on to the video below, courtesy of ESPN.