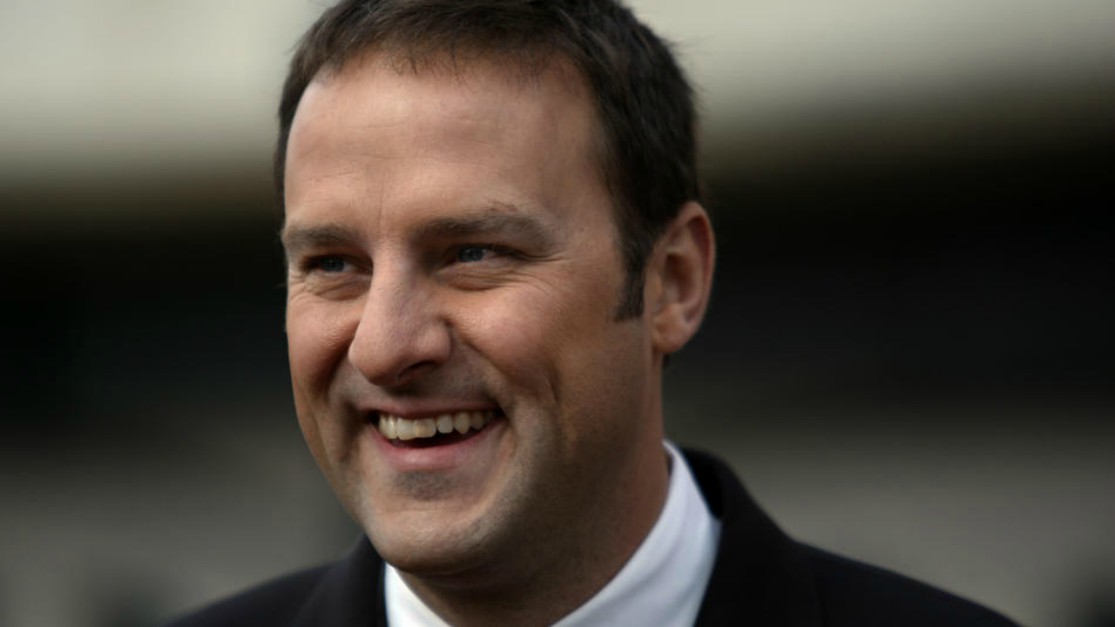 Steve Wynn, the finance chair of the Republican National Committee resigned on Saturday after multiple reports of Wynn engaging in sexual harassment came forth.

According to 12UP, the RNC is using Chicago Cubs co-owner Todd Ricketts for the position.

RELATED: Cubs Javier Baez has gender reveal party and his reaction is precious

But this is not the first time the Ricketts’ have captured the government’s attention, the news outlet reports.

According to 12UP, Trump’s first pick for the Deputy Commerce Secretary was Todd but he withdrew his nomination, reportedly saying he was unable to undo his financial holdings to the Office of Government Ethics’s satisfaction.

Currently, Ricketts is slated to accept the role of finance chairman, along with allies in the White House and RNC leadership, according to the news outlet.

Todd’s brother, Tom along with Theo Epstein will take care of the Cubs while Todd tends to bigger budgets and bigger fish.