Step aside schezwan sauce, this pop-up bar will do you one better 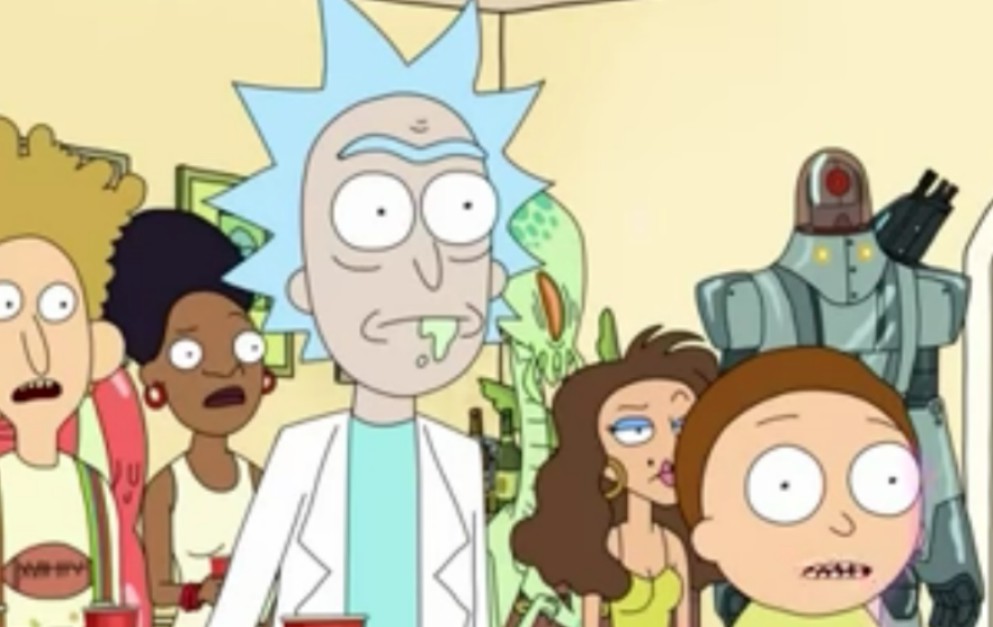 Are you ready to get Rickety-Rickety-Wrecked son-?!

At 2833 N. Sheffield Avenue near the Lakeview/Lincoln Park border, prepare for a **BELCHING** RICK AND MORTY POP UP BAR!

Still in shock? So are we. According to the Eater Chicago, Replay will kick off the pop up on Wednesday, January 24 through February 10 and it is going to be siiiiiiiick.

According to the Eater Chicago,

RELATED: A popular “Rick and Morty” character has been murdered — and we’re devastated

The show for intellects and Back to the Future fanatics will be celebrated with karaoke and Skee-Ball tournaments, according to the news outlet.

With drinks like Pickle (Rick) Back, Rickhattan, and the Schwifty Ale, your mind will be blown out of this **belch**belch** world.

Last year, Replay hosted a Simpsons-themed pop-up bar according to the Eater. And this year, the official name for the bar is none other than Blips and Chitz: A Rick and Morty Pop-up.

To learn more, check out the full coverage here.

To get all hyped up for next week, scroll on son.