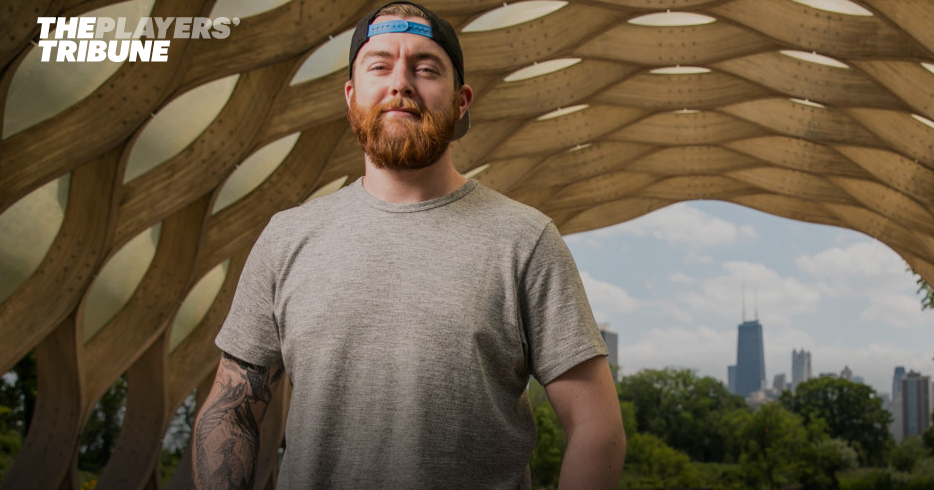 Derek Jeter’s The Players Tribune has penned many emotional, hilarious, and insightful stories about the world of sports.

If you aren’t familiar with it, athletes and people who work in sports write articles about moments that impacted their lives–from winning the World Series to their first professional game–and anything and everything in between.

There have been multiple Chicago athletes featured in the Tribune, including Anthony Rizzo, Jimmy Butler, and, while he may no longer play for Chicago, he will always be a Chicago athlete, Scott Darling.

RELATED: Players? kids stole the show at both the NHL and NBA championship games

The Lemont-native hockey goalie thanks the city of Chicago, the Blackhawks, and everyone who helped him get to The Cup in his Players Tribune titled, “Goodbye, Chicago.”

But his thank you to the city is much more than that. Darling opens up about his struggle with social anxiety that lead to alcohol as a form a coping, which led to the downfall, and ultimate bounce back, of his hockey career.

Darling talks about the many “How the f*** did this happen?” moments in his life, from being a college athlete to checking himself into rehab, to winning the Stanley Cup with the Chicago Blackhawks.

RELATED: Jennifer Hudson slings some fire at James Corden on ?Drop the Mic?

When Darling was traded to Carolina in April, he “wanted to say a proper goodbye, but it seemed so overwhelming.” But he’s found his thank you, and it’s a must-read.

Thank you, Scott Darling, for your story. It is truly inspiring.