Scottie Pippen backs up Obama’s opinion on the Michael vs. LeBron debacle 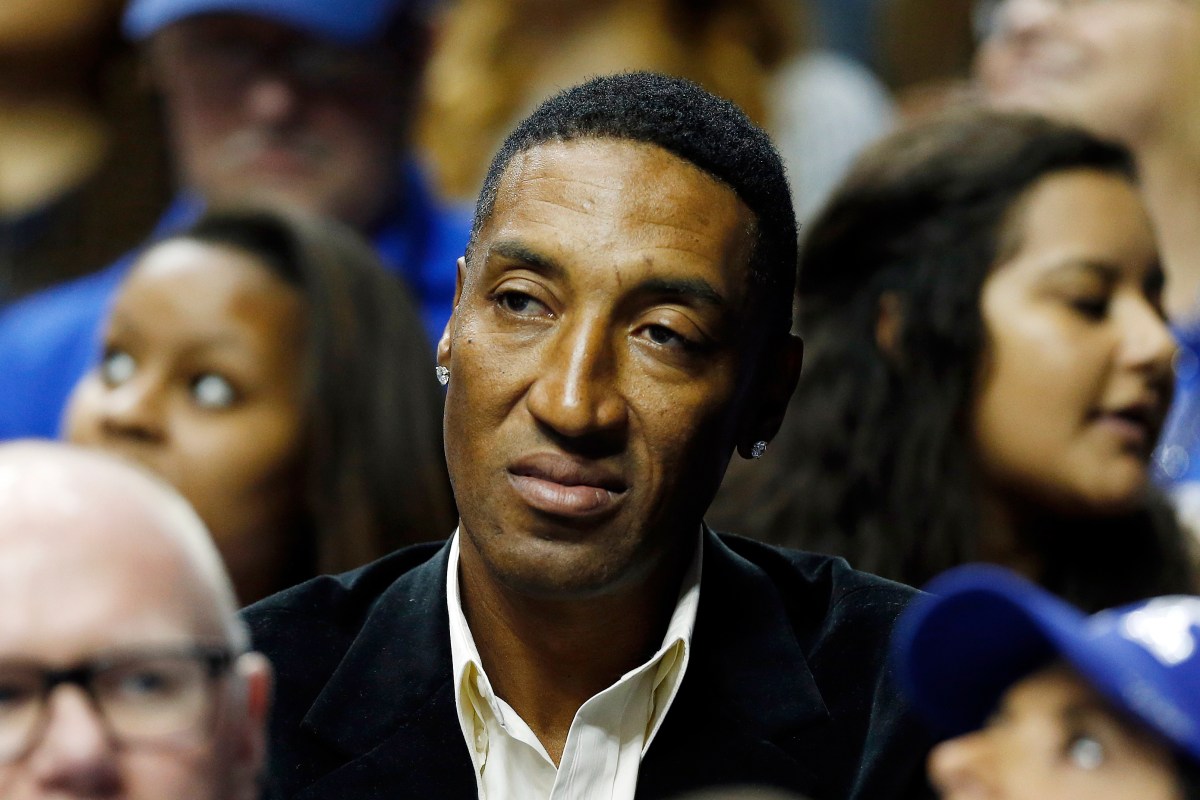 The NBA and former President Obama made headlines yesterday as it was revealed who Barrack prefers between the great debate of Michael Jordan vs. LeBron James.

RELATED: Michael Jordan reveals just how many cigars he enjoys a day

In a radio interview on the BBC Prince Harry got to ask Obama a round of fire shot questions, which included Jordan or James?

Staying true to his roots, he did not back down from this opinion. Another famous NBA all star heard about the news and decided he wanted to join the bandwagon.

A few weeks ago, in early December, Scottie Pippen told ESPN’s Stephen A. Smith on First Take that James was “probably ahead” of Jordan. According to SlamOnline his exact words were:

“The numbers don’t lie. He’s right there,” Pippen said, “He probably will never catch him in terms of MVP, but in terms of statistics, LeBron is right there. And when you look across the board—not just scoring—check his assists, check his rebounds… he’s probably ahead of Jordan.”

Of course, never short of throwing himself in the equation, a week ago, Pippen told TMZ Sports that James “ain’t better than me until he gets six titles.”

But now that Obama has spoken, Pippen seems to have changed his mind? Once again, TMZ Sports caught up to Pippen and asked him his opinion, he quickly answered:

“I’m picking Jordan too,” he said to the cameras.

The debate should have been settled a long time ago, Jordan is Jordan and LeBron is LeBron. The truth is, the two is the stuff apples and oranges. Jordan did nothing but score over and over and his lock-down defend tactic earned him his titles, James has traditionally been a more well-rounded facilitator and all-around player, a bit less dominant as a scoring machine.

Now if we are comparing numbers…

RELATED: The Bull’s city edition jerseys are here and they are glorious