Second City’s autism classes are coming to the West side! 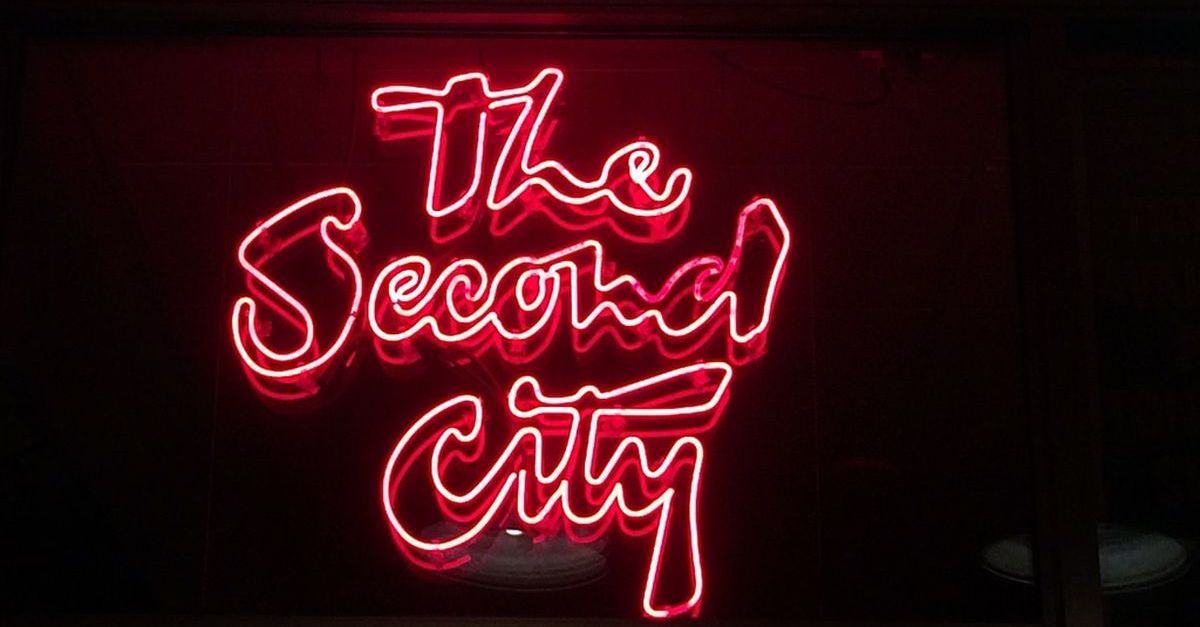 Chicago’s renowned sketch comedy club The Second City has expanded its class offerings for people with autism to include teenagers in the city’s suburbs.

RELATED: The “Cheezborger” from Billy Goat Tavern is still a hit and you know it

The comedy club has partnered with the Lisle-based Giant Steps to expand its Improv for Autism program, the Chicago Tribune reported. Giant Steps runs a private school for students with autism and offers therapy and other programming.

In case you didn’t know every Saturday, Giant Steps Therapeutic Day School is transformed into a Second City Improv Class.

“With Second City, they are so innovative themselves and they saw opportunities so we kind of migrated together because we saw synergy,” said Sylvia Smith, Giant Steps executive director.

“We know (improv) changes people’s lives,” said Kelly Leonard, executive director of insights and applied improvisation at The Second City. “We’ve seen it over and over again.”

This year, Improv for Autism launched its first class for youth ages 14 – 18 in Lisle, giving students in the city and the suburbs a chance to take part.

“We really were seeing a need to expand it to the suburbs. We just really weren’t getting a lot of people driving in, it can be a tough drive. As we connected with the folks our here we realized it could just open us up to a lot of families that we we’re connecting with,” said Abby Wagner, VP of training centers at Second City.

The comedy club also offers classes for people with anxiety, senior citizens and Parkinson’s patients. The class is just like any other improve class with slight modifications. Instructors change the speed of the class to a slightly slower pace and add more repetitions so that the students feel successful.

“It’s unbelievable, a student can walk in on the first day with no intention to participate, not verbal at all and by the first or second class they’ve made a friendship connection, they’re laughing and have come out of their shell. It is absolutely astonishing and so cool,” Wagner said.

So far the expansion has been a success and the hope is for the class to continue to grow. Second City’s alumni include Tina Fey, Chris Farley and Bill Murray. It first opened its doors in Chicago in 1959, and now also has locations in Canada and California.