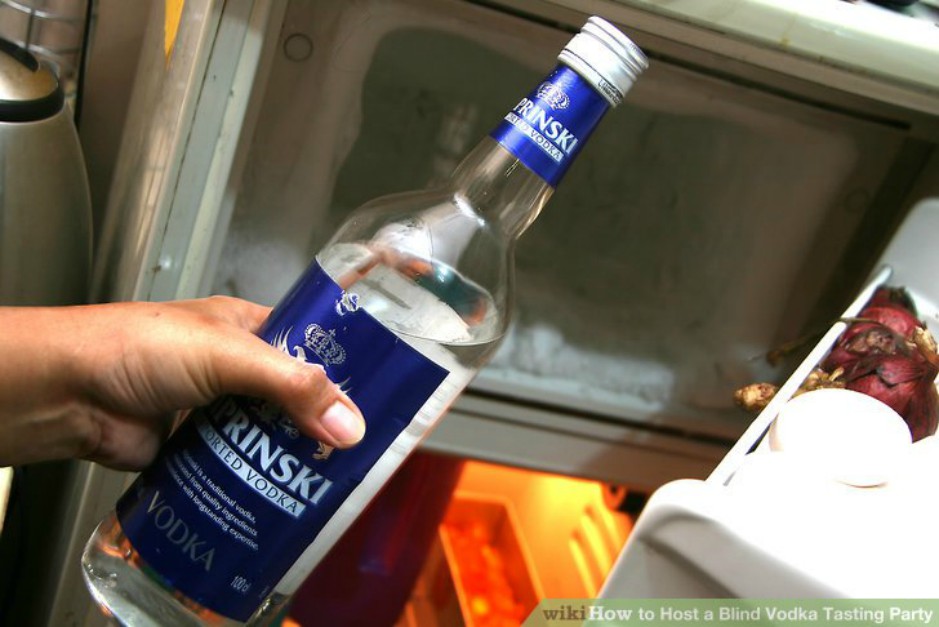 According to prosecutors, a police sergeant in a west suburb attempted to kill his adult son for stealing the sergeant’s vodka.

According to a CBS Chicago report, the 48-year-old Raymond Leuser was held without bond as prosecutors spread out the alleged motive for Tuesday’s shooting at the city’s southwest side home.

On Monday – Leuser called in sick, stopped by a convenience store and bought vodka, pizza and popcorn according to the news outlet. On Tuesday at around 2.30 a.m. – his son drank three cups of the vodka and proceeded to replace it with water according to prosecutors.

RELATED: 10 things you didn?t know you could do with vodka

According to the CBS report, when Leuser realized his son had made the switch — his son walked into the kitchen and Leuser allegedly shot him in the stomach, thigh and shoulders.

The news outlet reported the defense attempted to “paint a picture of self-defense” – continuing to say Leuser had a black eye. But according to prosecutors, there were no signs of struggle in the house.

RELATED: In honor of Betty White?s 95th birthday, here?s her and Letterman discussing one of her favorite hobbies: vodka

In the CBS report, Leuser was charged with attempting to murder his 22-year-old son.

Leuser is a sergeant with the Indian Head Park Police Department, according to the news outlet.