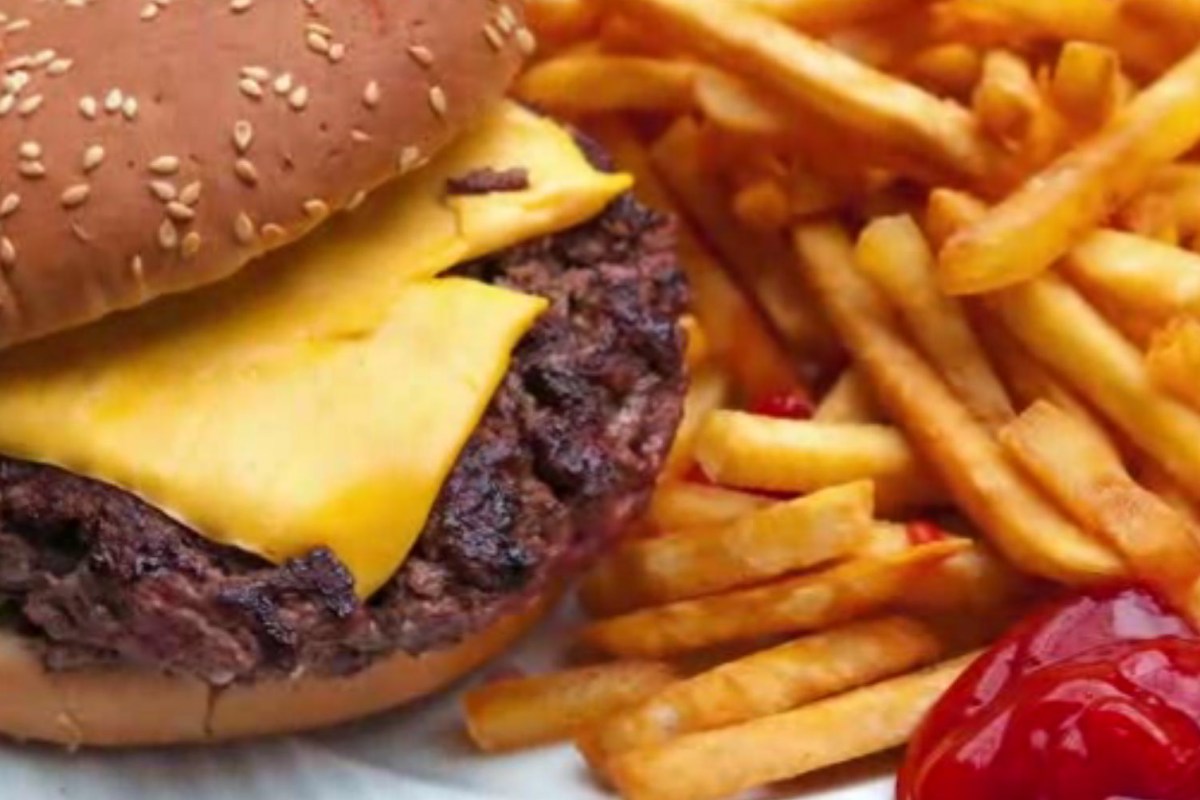 The Chicago River welcomes its newest restaurant with the Small Cheval location being officially Monday.

Brendan Sodikoff’s delicious and addictive burger spot has opened their most recent addition to the chain  in the riverfront tower at 150 N. Riverside Plaza, Kaitlin Fischer, a spokeswoman for Sodikoff’s Hogsalt Hospitality company, told DNAinfo.

Offering a more casual setting than its predecessor, Sodikoff’s Au Cheval located in the West Loop, Small Cheval will serve up decadent burgers fries alongside shakes and adult beverages. The third of the Small Cheval’s, Sodikoff plans to open a fourth location in Old Town to build his empire.

Joining Porter Kitchen & Deck and a future Hannah’s Bretzel in the new 54-story riverfront tower off Lake Street between Wacker Drive and Canal Street, this Small Cheval is open for Chicago foodies to enjoy along the water.