A solar eclipse will block out the sun on August 21 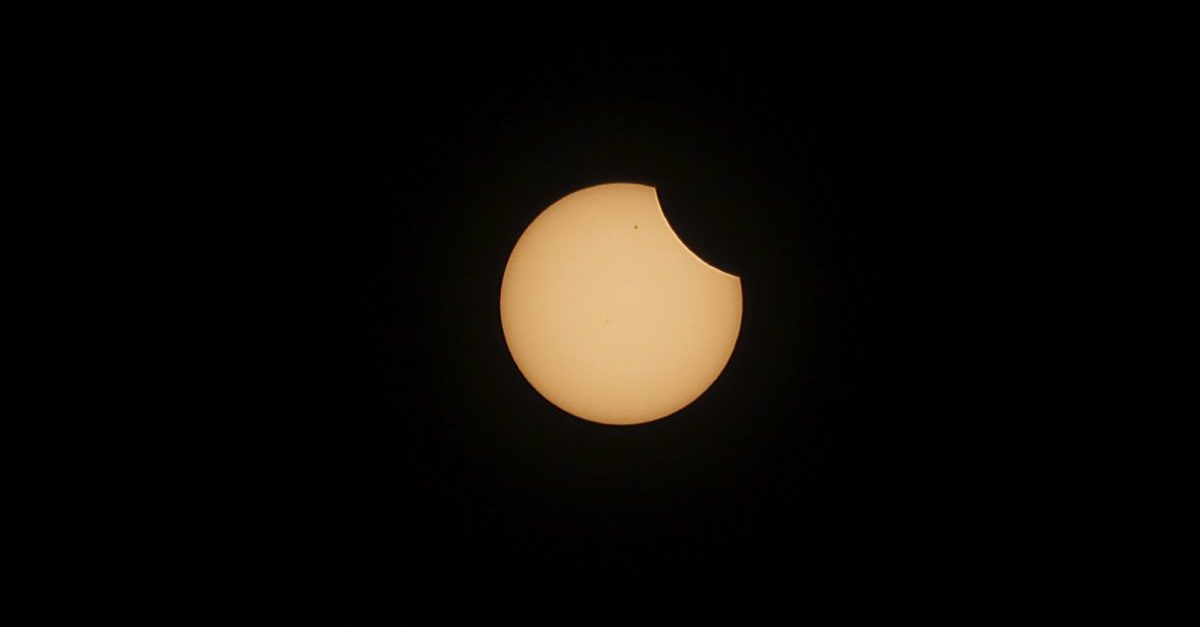 The universe is just so cool sometimes, isn’t it? Mark your calendars for Aug. 21, 2017, when a solar eclipse will block out the sun for a portion of the late morning and early afternoon in Chicago.

According to timeandate.com, the eclipse is predicted to begin at 11:54 a.m., with the most coverage happening between 1:19 p.m. and 2:42 p.m. Unfortunately for the true astronomical geeks out there, there will not be total coverage in Chicago. If you don’t want to settle for 90 percent coverage, you have to drive (or take the train!) downstate to Carbondale to achieve the pleasure of experiencing a total solar eclipse.

RELATED: The coolest floating water park will open on Lake Michigan this weekend

The Adler Planetarium has a great FAQ about eclipses in general and specifically about what to expect about the upcoming eclipse, including a clock countdown until the point of total blockage. They are also currently hosting an exhibit about eclipses which runs through the end of the year.

You may be wondering what the safest way to view the eclipse is. It is only safe to view an eclipse while the sun is completely covered by the moon, which is to say, it will not be safe to look at in Chicago without protective eyewear. And no, your flashy Ray Bans don’t count. Again, the planetarium is probably your best bet to acquiring the safest pair of glasses to view the eclipse. They also have a cheap and handy how-to for creating a pinhole projector if you’re more of a do-it-yourself type.

Take some time to read up on this out-of-the-world wonder and how to best experience it for yourself. If you miss this one, you won’t be able to catch another in Chicago until 2099! Now we just need to figure out if we need sunblock while the sun’s blocked.