Some ideas for the City of Chicago to tax next 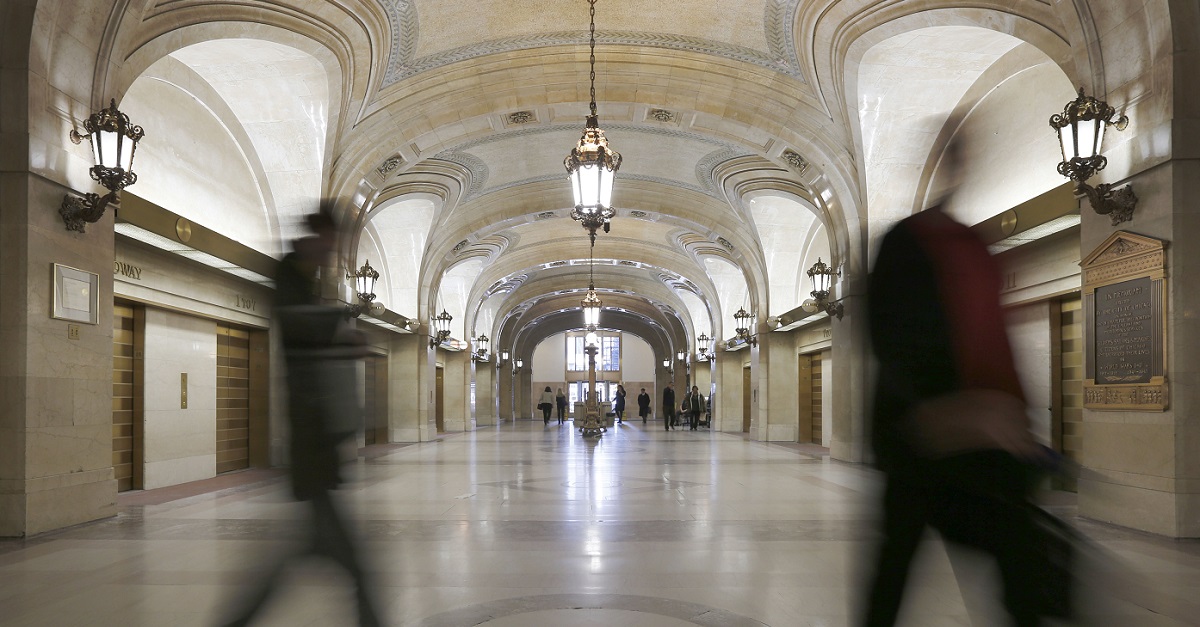 It’s no secret. This state is in deep financial debt. While many are rejoicing with the recent repeal of the soda tax, that money still needs to be made up somewhere.

Luckily, there are plenty of opportunities for the city to tax its devoted citizens. Property taxes? Sales taxes? Those ideas are played it. It’s time to get creative with some real ideas.

RELATED: People were quick to remind Mike Ditka of oppression that occurred “in the last 100 years”

Real Cubs fans already have these. Time to tax the band-wagoners.

Only applicable if someone tries to trick another unsuspecting patron at the bar with this gift. Note: Half Malort/Half Rumple Minze shots will be exempt from this tax; Half Malort/Half Fireball will be double.

Mike Ditka has to pay a penny per syllable for every word that comes out of his mouth.

I know you found that perfect leather-print vest, and your best friend has a Detroit Red Wings Jersey, but just stop. Wayne and Garth costumes exempt from this tax.

This tax would make people think twice about that Twitter thread on Eminem or that 20,000 word screed you really really needed to get out there about the new Bladerunner.

Every time someone mentions how they knew Chance the Rapper “before he blew up” has to pay a tax.

Roller-Blading In The Bike Lane Tax:

Pretty strange looking bike you got there, singing dude in shorts and no shirt on.

The city would be out of debt within a day if this were implemented. Let me explain why…

If you put out a folding chair to claim your spot and don’t have the decency to shovel snow for the little old lady that lives next door, maybe it’s time to find an apartment with a garage.

“Come to my show on Saturday night!” All the aspiring stand-ups and improves in this city could take a significant chunk out of the city’s debt if they were taxed.

Taylor Street is “Ten hundred” South, not “One Thousand” south. Tax can also be applied to mispronunciations of Paulina, Throop, Devon, and Goethe.

Yes, poke is delicious, but not every restaurant needs to have their own version of it. Time to move on to the next culinary trend and to tax the hell out of this one.

RELATED: Chicago property taxes may be going up 2.5% to help fund schools

Unoriginality really needs to be taxed in any of its forms to be honest. See next.

“Must Be Fluent In Sarcasm” In Tinder Profile Tax:

If you have this in your profile and are offended by this tax, well, I mean, you really deserve to pay.

It’s called Marina City. Pay some respect to the architectural history of the city. And pay the tax.

Instead of offering this giant conglomeration tax breaks, what if we got a promise that they would actually invest in the city, state, schools, and communities?

*reads the above* Shit.