Thanks to technology, terrifying internet stalking has never been easier, but Illinois wants to ban unauthorized smartphone geolocation tracking 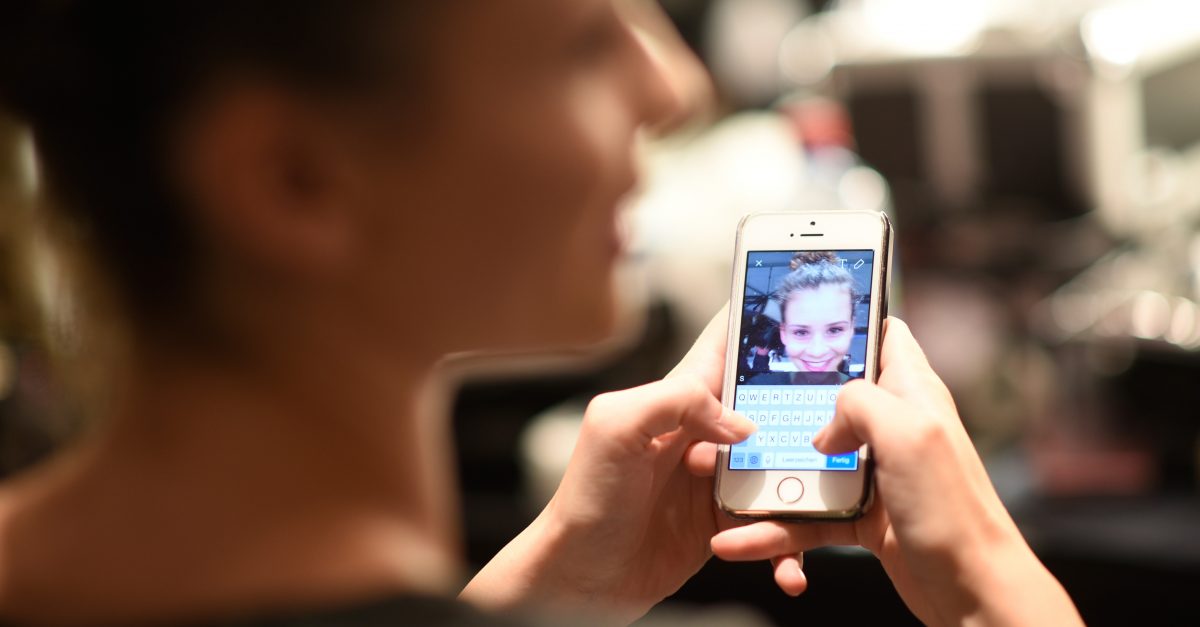 A new bill recently passed in both houses of the Illinois state legislature will require companies to obtain express permission to track geolocation information from someone’s mobile device.

RELATED: Finally: Texas is set to ban texting while driving

If it is signed into law, the Geolocation Privacy Protection Act (HB3449) would implement fines for any company failing to follow these new regulations.

Companies violating the legislation would be in breach of the Consumer Fraud and Deceptive Business Practices Act, which could result in at least $1,000 of damages and criminal penalties.

Gizmodo writes geolocation tracking is common on many apps, and, although many already provide this feature, not all do.

Additionally, not all make it as simple as it could be, and this can lead to less tech-savvy users being unwittingly and unknowingly tracked, or in the dark on what the tracking is being used for.

There would be exceptions to the law such, such as information parents can use to locate their children or anything aiding firefighters, medical professionals or other city authorities.

While objectors say this seems like an unnecessarily restrictive law, the bill does have support from the Digital Privacy Alliance, which wrote an open letter to Governor Bruce Rauner signed by representatives from more than 20 tech-companies from the Chicago-area.

The main purpose of this law is to protect the consumers and to help better inform them how their information is being used.

With smartphones’ constant connections and recordings of users’ locations, cyber-stalking is easier than ever: in 2014, for example, 85% of domestic abuse shelters reportedly worked with victims of domestic violence unable to hide from their broadcasted GPS coordinates.

RELATED: Texting parents, beware — this day care has a strong message for you about your behavior

The bill was originally filed on Februrary 10, 2017. It is currently waiting to be signed into law by Governor Rauner.