A recent report on Priceonomics confirms what many Chicagoans already firmly believed. If you’re looking for authentic Mexican food, Chicago is the place to be.

RELATED: A Mexican restaurant stirred up controversy with a billboard referencing Donald Trump

Based on data provided by Datafiniti, the report claims that Chicago has 235 Mexican restaurants overall and 225 when you remove the national chain stores. New York City takes second place in both lists, with Houston and Los Angeles taking the three and four spots.

Chipotle continues to be popular despite recent health concerns, and the booze-slinging Taco Bell has become a Wicker Park hotspot, but the abundance of smaller Mexican restaurants in Chicago are what have created a dynamic and delicious dining destinations across the city.

While gentrification has been a force in shifting demographics in certain neighborhoods like Logan Square and Pilsen, there are still large areas of the city that are predominantly home to Mexican residents like Little Village and Archer Heights that have a large concentration of Mexican restaurants.

Chicago has the most overall number of Mexican restaurants (both authentic and with national chain), but the city fails to crack the top 25 when it comes to per capita numbers. Predictably, these numbers are higher for smaller towns closer to the border, with Humble, Texas leading the way with 7.3 authentic Mexican restaurants per 10,000 residents.

Priceonomics also looked at the ratio of tacos to burritos served at these restaurants. They again found that closer to the border, tacos dominate restaurant menus.

It will be interesting to see how these numbers shift over time, as Chicago continues to drop in population and is predicted to be overtaken by Houston as the third-largest US city by as soon as 2030. But being fourth in population might not be so bad if that means shorter wait times at Big Star or L’Patron or Birrieria Zaragoza or… 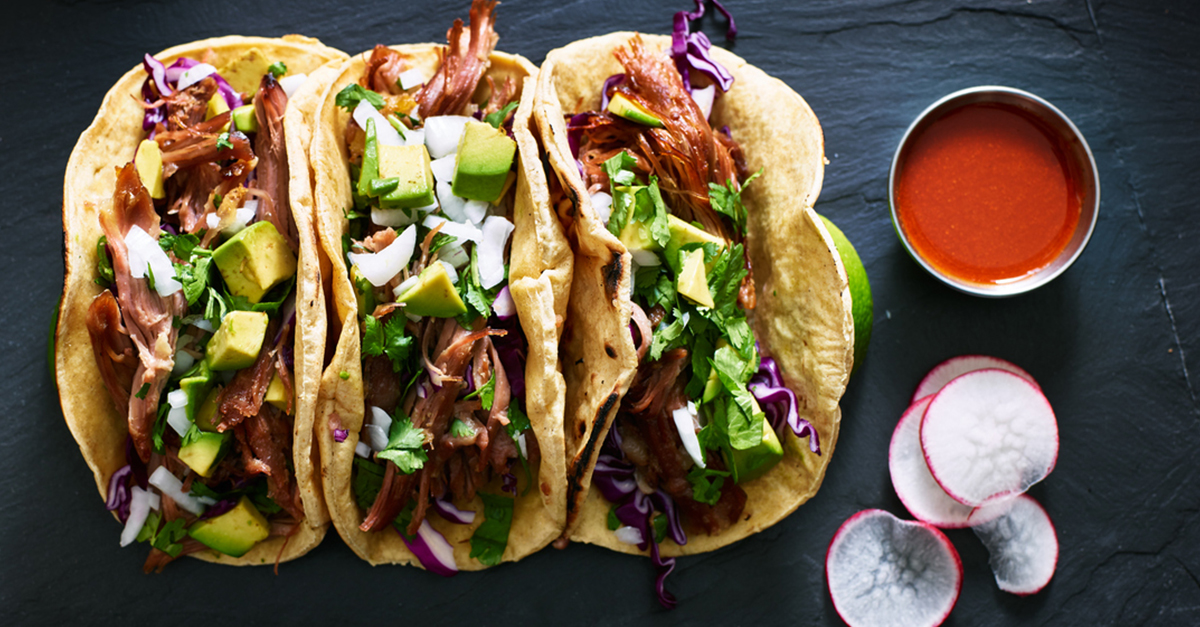