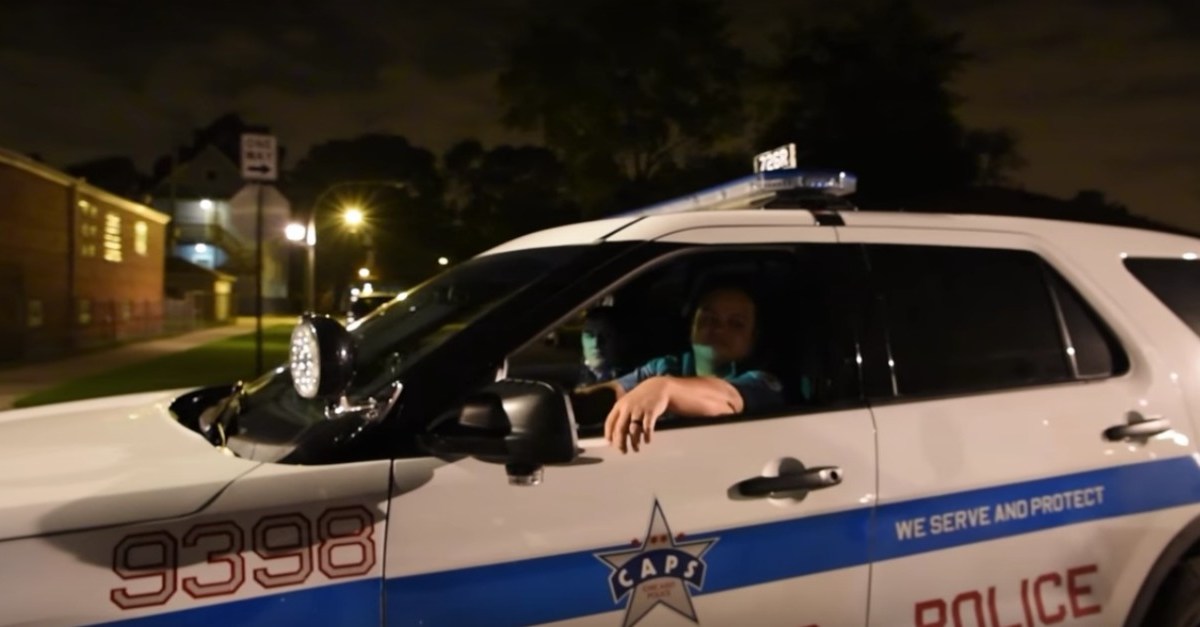 On the city’s South Side, two men are dead after a shooting, making it the first shooting deaths in seven days.

According to WGN, the shooting happened near 67th and Evans in the city’s West Woodlawn neighborhood just before 3 a.m.

RELATED: Police report 3 men have been shot on city’s South Side

The news outlet reports that another vehicle pulled alongside a parked vehicle and started shooting, according to Chicago police.

Sitting inside the parked vehicle were two documented male gang members that were shot. The two were transported to Stroger Hospital were they were pronounced dead, according to the news outlet.

In nearly a week, they are the city’s first homicide victims according to the news outlet.

Currently, no one is in custody, WGN reports.

To learn more about the Southside and how the police patrol the area, scroll on to watch the CPD Video Series on working the Midnight Shift in Englewood, courtesy of the Chicago Police.