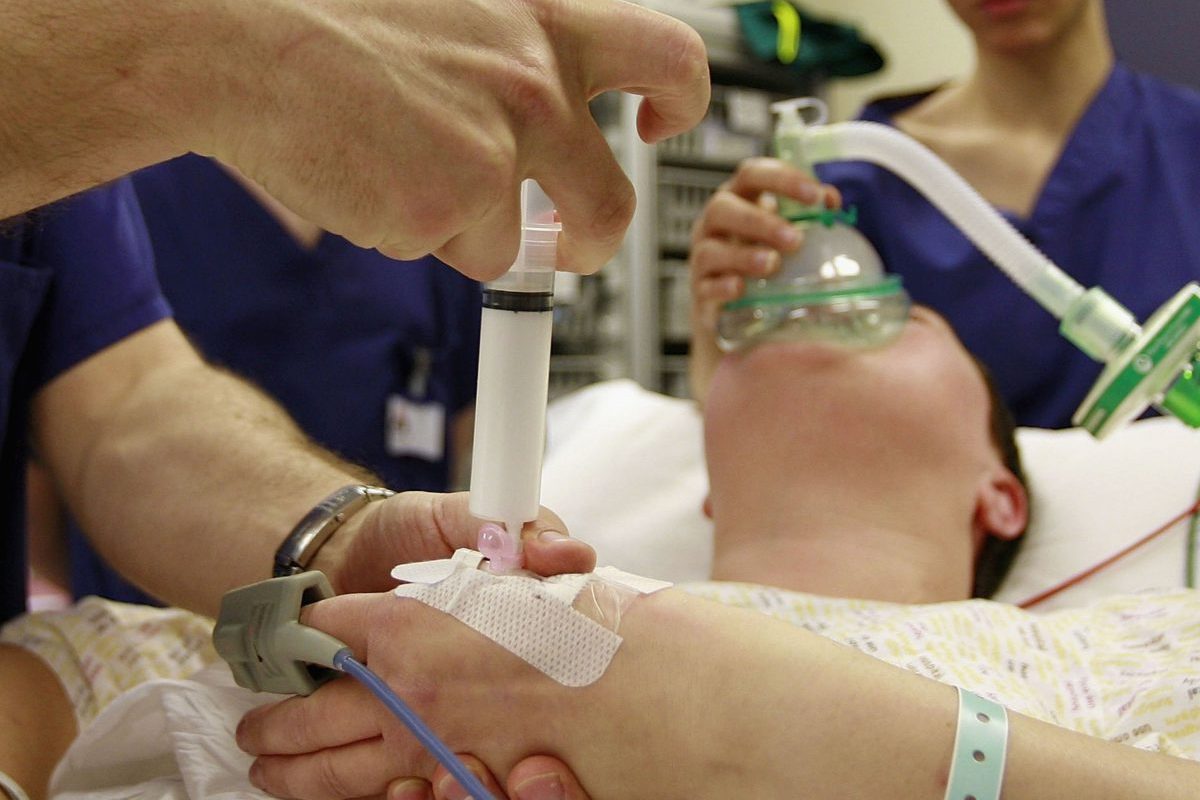 According to the Chicago Tribune, a new report released on Tuesday shows that Illinois hospitals rank 26th nationwide when it comes to avoiding medical errors, injuries and infections.

According to Leapfrog Group, a national nonprofit health care ratings organization, around 2,630 hospitals across 50 states were assigned letter grades based on a range of patient safety measures and ranked based on their percentage of ?A? hospitals.

In Illinois, the number of hospitals with “A” grade went from from 45 last year to 30 this year. Of the 15 hospitals nationwide that received failing grades, one was in Illinois: Roseland Community Hospital in Chicago.

No other Illinois hospital has received an F in at least four years from Leapfrog, which grades hospitals on 27 measures of hospital safety, including hand hygiene, intensive care unit physician staffing, bedsores and falls.

Unfortunately, in the Roseland area, locals don’t have varied options for hospitals. The independent, 134-bed facility has been a staple of the community since 1924, primarily serving patients in need.

About 60 percent of Roseland?s patients are on Medicaid, a state and federally funded health insurance program for the poor, Egan said. About 24,000 patients visit the hospital?s emergency department each year, including victims of violence and gunshots.

Roseland Community President and CEO Tim Egan argued some of the information used in Leapfrog?s assessment of hospitals was dated and not representative of current conditions at his hospital. The hospital didn?t finish filling out the survey sent by Leapfrog because of a lack of resources, and was instead focused on gaining re-accreditation from the Healthcare Facilities Accreditation Program, which it achieved in recent weeks, he said.

RELATED: Chlorine Leak in an Office in the Loop sent six to the hospital