Whether you’re a North Side Cubs fan or a die-hard Sox lover, every Chicagoan dreams of catching a foul ball at a baseball game and, for 15-year-old Ryan Baker, that dream had become a reality until it was pried away by a greedy fan beside him.

At Monday night’s home game at Guaranteed Rates Field, home of the Chicago White Sox, Baker sat in the bleachers with fingers crossed for a foul ball to fly his way. Up against the Minnesota Twins, Baker, along with the hundreds of other Sox fans, was also hoping for a win.

Lucky for Baker, both of his wishes would come true, but the moment the ball would land in his hands, a woman next to him would soon take it away. All caught on live television, a woman besides Baker can be seen prying the ball out of the excited teenager’s hands.

“She pries my fingers, takes the ball and says it’s her ball because it almost hit her,” Baker told WGN. “I was in disbelief.”

Related: Chicago Cubs’ Javy Báez hit an inside-the-park home run at an away game and we cannot believe our damn eyes

With his dream being ripped from his hands, Baker received mass amounts of support on social media, sports radio talk shows and even from the White Sox themselves. Baker was treated to an all-star experience with the Sox at their Thursday game against the Twins where he was able to see his team take the win once again, this time without being harassed by the selfish fan beside him. 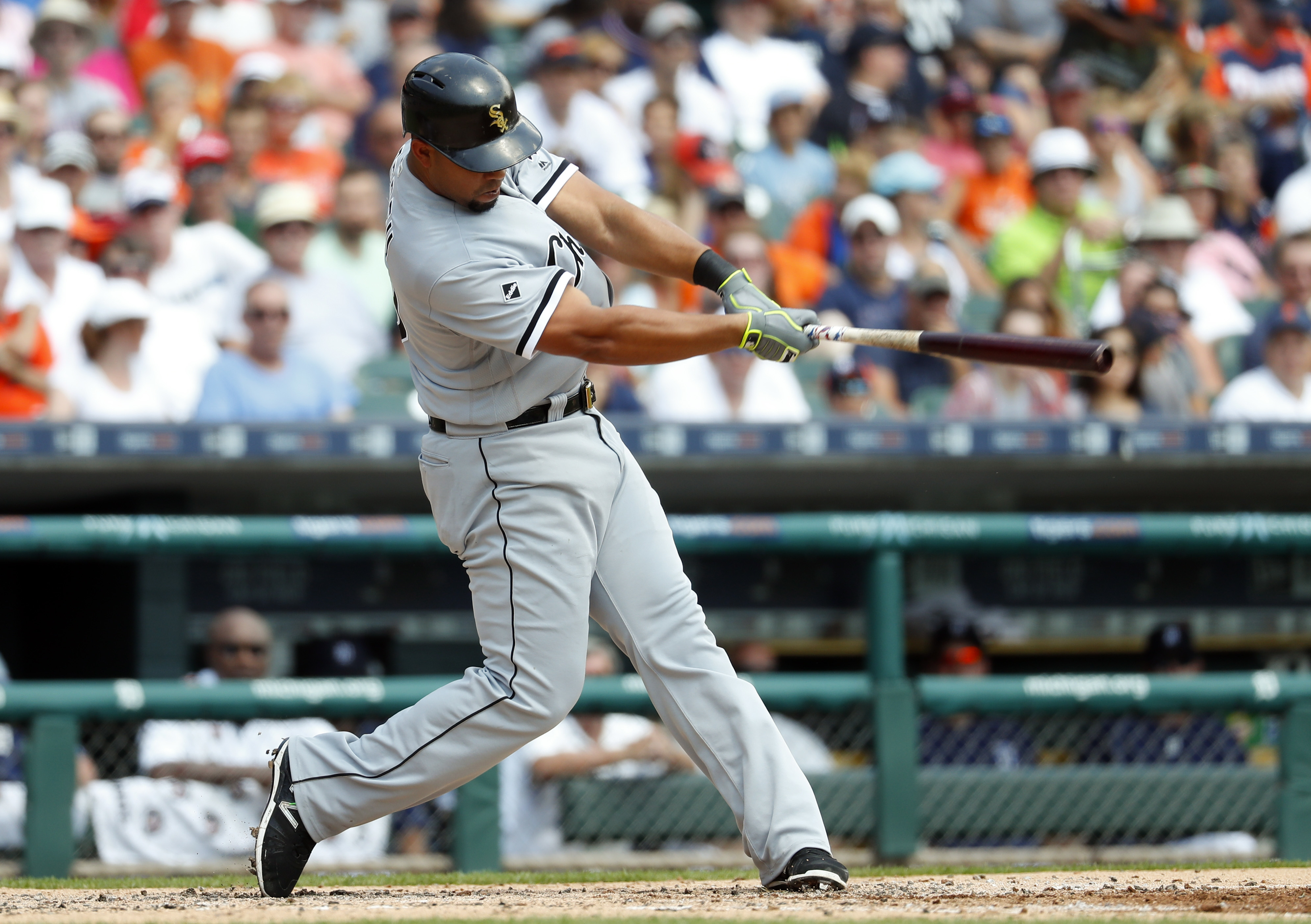